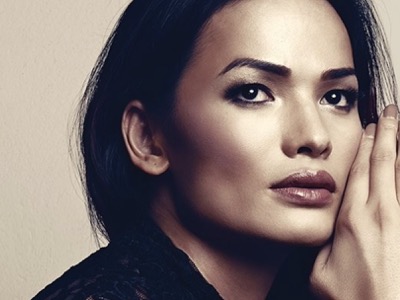 Born in the rural district of Nuwakot in Nepal, Lama was the fifth son of a poor farming family. She admits that she spent many years, struggling to accept that she was female.

Speaking to the Associated Press, Lama said, “I knew even as a child that I didn’t like being a boy, wearing those clothes.”

“I began to feel really confused and depressed.”

“I tried to change but it was mental torture.”

“I would walk around the city and see the beautiful saris and dresses in shops and wish I could dress like that.”

“I used to wish God had made me a girl.”

The 32-year-old came out in 2005 and was subsequently rejected by much of her family. However, she describes the experience as a positive one. She said, “It was like a rebirth for me. I remember thinking, ‘Oh my God, I’m not alone in this world. There are others like me.”

Lama first entered her first pageant in 2007. Having moved to Kathmandu, she became involved in the Blue Diamond Society, an LGBT advocacy group; it was this group that encouraged her modelling career.

Speaking to The Express Tribune said that walking in the fashion show was a, “dream come true.”

She said, “I do hope to be an inspiration for other transgender people.”

“I’d like to tell them to always believe in themselves and to work towards their goals.” 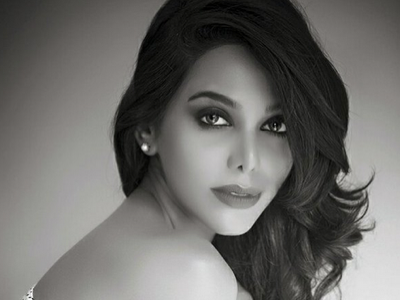 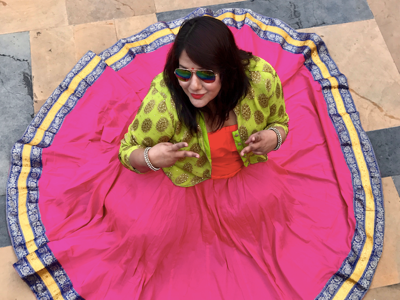 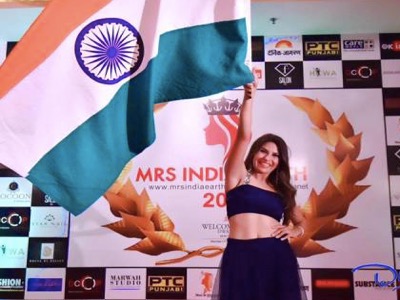 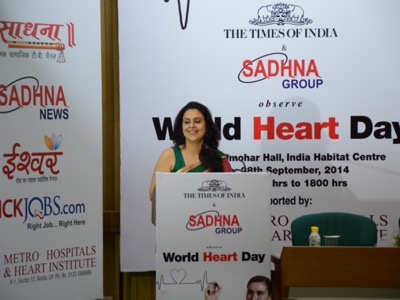