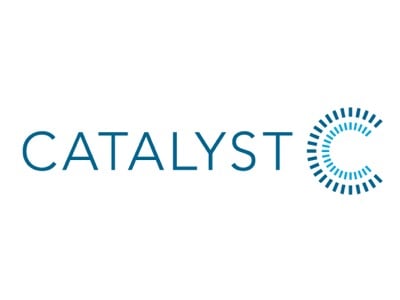 Catalyst have announced the winners for their 2017 honors, which celebrate International Women’s Day at their Annual dinner gala.

This year’s winners include BMO Financial Group, 3M and Rockwell Automation. The companies have been recognised for their exceptional efforts in helping women advance in business.

The Winners will present their Award-winning initiatives at a dinner will take place on International Women’s Day, March 8th, 2018 at the New York Hilton Midtown. Those attending can expect guest speaker David S. Taylor, Chairman of the Board, President and Chief Executive Officer, The Procter and Gamble Company.

ICatalyst announced today that initiatives from 3M, BMO Financial Group and Rockwell Automation are winning the prestigious 2017 Catalyst Award. For 30 years, these awards have recognized exceptional efforts that help advance women in business.

“Intentional change requires bold leadership, which these companies embody. This is how diversity, inclusion and gender parity come to life in the workplace. It’s incredible to see these Award-winning initiatives changing minds, changing behaviors and creating more opportunities for women,” said Deborah Gillis, CEO of Catalyst. “Business leaders have the power and a greater responsibility than ever before to make room for all employees to succeed. 3M, BMO and Rockwell Automation are to be commended for leading the change.”

This year’s Catalyst Award-winning initiatives include:

The campaign aims to accelerate women’s leadership with networking, mentoring, development of talent and flexibility. Since it began, the initiative has been embraced by companies in 70 different companies. From 2011 to 2016, 3M’s global initiative has accelerated progress for women throughout the company and across the world.

The initiative’s strategy is to identify and remove barriers to advancing diversity and build an inclusive work environment across an organisation. The initiative focuses on achieving equitable representation of women and men in senior leadership and building a robust pipeline of women to advance to senior leadership roles. BMO met it’s five year goal of 40% female representation, amongst other successful aims.

This is a culture-change initiative that comprises programs and strategies executed throughout the company’s businesses and functions. In the United States, the initiative has impacted more than 8,000 employees in 100 locations. At the most senior leadership levels, women’s representation doubled, increasing from 11.1% to 25.0% among the CEO’s direct reports and from 11.1% to 20.0% on the board of directors.

Nearly 100 CEOs of major multinational corporations and firms are expected to attend both events, along with more than 1,600 guests—including leading executives from top global corporations, professional firms, governments, NGOs and educational institutions. 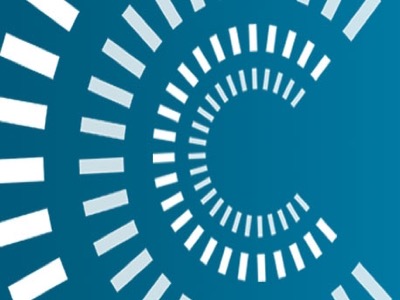 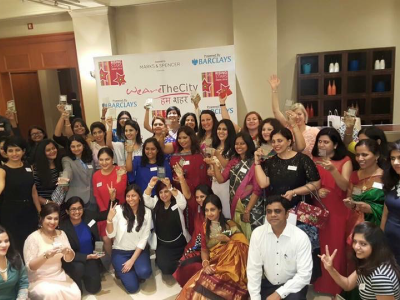 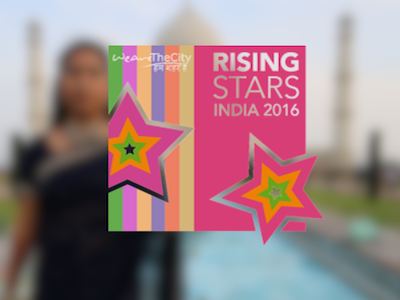