Paige Walker is a partner for Social Quotient, a social enterprise in Mumbai that uses innovative technology to create scalable, sustainable change.

I’m from Portland, Oregon in the US – rain, coffee, flannel and lots of hiking.

How long have you been in India?

I’ve been living in Bombay for a little over two years now. Still loving it!

I first came to India for an internship in Pune during University and fell in love with it. I wanted to spend time working with an NGO, so after I graduated I packed up and moved to Bombay. I worked with Atma, an education accelerator, for a year and a half and now I’m with Social Quotient. I love this city – I’m not leaving anytime soon!

People often assume the West provides the most opportunities to achieve success, but I feel that India has massive scope for entrepreneurial opportunity in coming years. The U.S. is great in many ways, but both business and society tend to be a bit stifling and overly process oriented. These constraints and rules aren’t as set in stone in India yet. I have been absolutely blown away by the innovators and entrepreneurs I’ve met in the last two years. Whether I’m talking to someone building a low-cost solar battery or an indie film director I see endless potential to change the face of entire industries. It’s motivating to be around people who are challenging convention and has definitely helped me envision a more exciting plan for my own life.

Through the NGO I used to work with I worked closely with a low-cost private school in Nallasopara – St. Willibrords. I loved riding the train up and spending the day working with the school leadership. Even with limited resources, they have invested in technology and infrastructure to create a kick ass experience for the students. The principal Willy has such beautiful enthusiasm for education which drove my motivation for a long time. Working with St. Willibrords over a year and a half has been a crucial part of my experience in India – both professionally and personally.  Now I don’t have as much time to spend with them but I’m a huge supporter of their school model and the technology they are creating. I’m exceptionally proud of the team.

I have had a hard time with managing people’s perception of me both personally and professionally. To some extent I get it – I’m a white blonde female foreigner. There are plenty of stereotypes that people regularly place on me that negatively impact my life in very real ways. Time and time again people have questioned my motivation, my intelligence, and my values. It’s frustrating to be sitting in an important meeting and have someone interrupt with a series of unrelated questions that undermine your standing as a professional. It’s shocking that I still get turned away from housing societies because they think I’m going to sleep around the city and bring strange men to the building. It’s demeaning when time and time again my male friends have to call me and apologize for their friend’s lewd aggressive behavior. It’s 2016 and high time that people give up the strong hold on their stereotypical views of ‘Western Values.’

In my first week in Bombay I met another American who had been living in India for ten years. Her parents were also here and they acted as a huge support system to me. I think the key is to find people that make you feel happy and safe – they are the absolute best friends you will have as an expat.

When I first moved to Bombay I checked out a few groups, but I’ve found that the best way to make connections is organically. All the groups that I’ve seen exist mainly for newcomers or short term expats. Eventually I felt settled enough that I could stop relying on groups, but in the beginning it was nice to know they were there.

The best piece of advice anyone gave me about integrating here was to stop talking so much. There’s a tendency to give your opinion based on what you’ve read, what you’ve heard, and what you think you’ve observed. The best way to integrate and deal with cultural differences is to ask questions, observe, and listen to people around you. It sounds far easier than it actually is but you will learn a lot more when you stop giving your opinion all the time.

I’m in Bombay for at least the next 3 years – beyond that I have no idea what will happen! Social Quotient is growing, I have a great support system built, and most importantly I feel like Bombay has become my home. 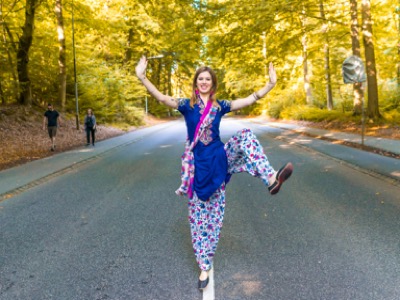 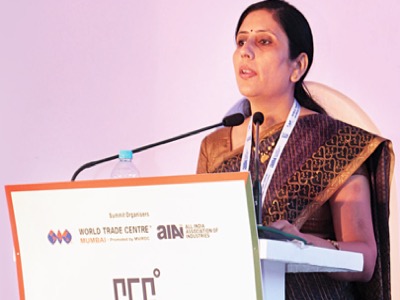 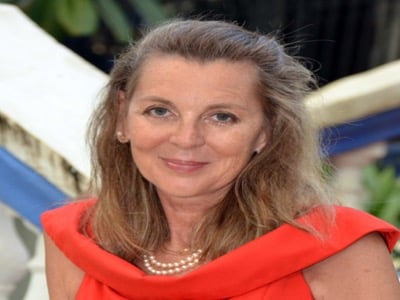 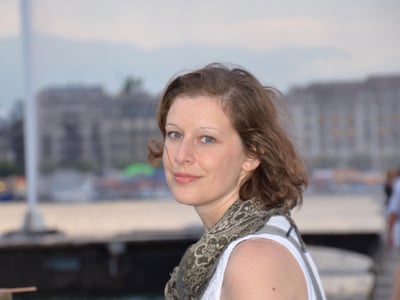