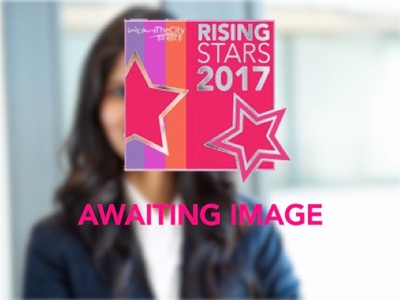 Ever since I was small I had a big closeness with my last name. At 5/6 when I walked out of Gandhi film with my mom I said I’m NeGandhi and I’m a girl one day I will do something big for India for girls. I’ve always had that in my head.

In Sept. 2010 I watched Bollywood film Dhobi Ghat at TIFF and TD Aamir Khan and his wife Kiran Rao that I was so inspired I would sell my house and move to India.

My story of acquiring my OCI is crazy as all my grandparents left India before it’s independence and all had British passports when you need to show an Indian passport. I flew to Delhi with my Grandpas original birth certificate and said if I’m not India I will send my boxes to Africa where I was born. He said no your Indian and I got it.

In Aug 2015 I launched HIZandHERZjeans that stands for gender equality and we spread messages to empower women and to motivate them. I also do a lot of marketing about woman and being strong not having to depend on a man on my FB public figure page with about 82,000 likes.

I auditioned for Bigg Boss 11 as I want to be on show to show a strong powerful woman.