What if your shadow wasn’t the docile grey shape you thought it to be? What if it held a vicious plague just waiting to be released? And what if the fate of the entire world rested in the hands of four children?

On 10 November, Prashant Pinge will be releasing his new book, Sceadu, a work of young adult fantasy fiction which chronicles the journey of four children after they are transported into their shadows by a verse from a century old book.

“I wanted to provide a rational explanation for the existence of this place,” says Prashant Pinge. “And that’s why I have used the concept of the shadow from a psychological perspective. However, it still ties in beautifully with how a shadow is defined in physics as well. It is what makes this adventure so believable.”

The children find themselves on the run from the Hefigans, creatures of Sceadu. However, things take a turn for the worse when they realise they have unknowingly triggered an ancient prophecy which promises to unleash an apocalyptic plague back home. With the survival of their kind at stake, the children have no choice but to face the treacherous Hefigans who are just as determined to claim a world they believe to be their legacy.

Prashant is an acclaimed author of children’s fiction from Mumbai, India. He has been writing for over a decade with eight books and two short stories to his credit. His books have been nominated for the Crossword Book Awards, with Raja & the Giant Donut being shortlisted in the Children’s Writing category in 2011.

WeAreTheCity India is delighted to be teaming up with Prahsant Pinge to give away five free eBooks of Sceadu.

Click here to sign up as a WATC India member to ensure you receive further information on how to win an e-copy of Sceadu hot off the press!

After writing children’s fiction for more than a decade, what prompted you to write a young adult fantasy novel?

I have always wanted to experiment with different genres. However, the decision to write a young adult fantasy novel was not a conscious one. The catalyst was an idea I had early one morning a few years ago. But once it took seed, I knew I had to write this book. I shall, however, continue to write children’s fiction, a genre I immensely enjoy working in.

The title of your book is quite unique. How do you pronounce it? Where did you get the idea for this book?

The title is pronounced as ‘shay-du’. It is the old English term for shadow. I have always been fascinated by human shadows, our constant companions who are relegated to playing second fiddle most of the time. In physics, shadows are formed when an object blocks light. In psychology though, the concept of the shadow is a very interesting one. However, I shall leave that for the readers to discover in the book.

How is Sceadu different from the other works of fantasy fiction available in the market today?

If I were to think of one reason, it would be the logical basis of the entire fantasy which makes this a thrilling yet plausible adventure. I also believe it is the only story out there where the human shadow has been given centre stage.

Sceadu will be released globally via Kindle on 10 November 2014 and will subsequently be made available on other e-readers.

For further details, including a full media pack for the release of Sceadu, please contact: 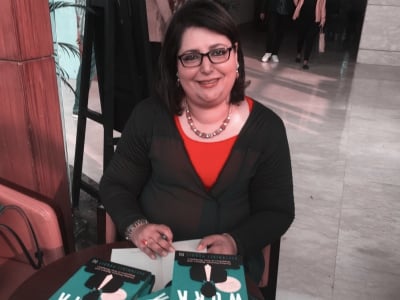 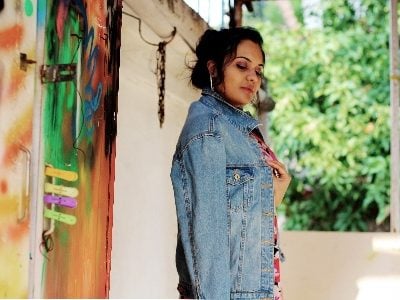 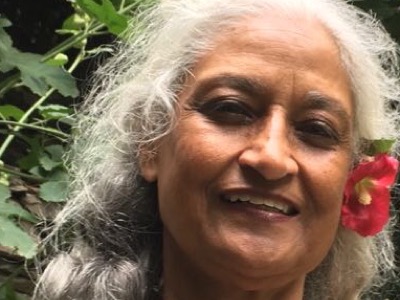 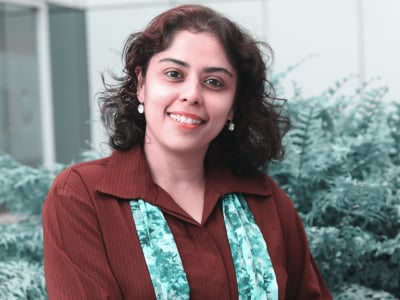