I recently interviewed Usha Vishwakarma, the founder of RED Brigade. She and her ‘bravehearts’ in Lucknow boldly and very publicly share their stories as survivors of rape. They help victims and their families to find the light at the end of the tunnel and they fight for justice to ensure that attackers are punished. With a now trusted voice, they work every day – both in person and online on social media – to change the way rape victims are viewed in Indian society.

Every citizen in the world has a responsibility to stand up and be heard when we care about an issue, see an injustice taking place or are bothered by something when no one else around us is. The only problem with that is most people haven’t been schooled in the art of social media and don’t know the ‘best practices’ to follow to ensure that we all behave appropriately. If it were a meeting or even happy hour or how to behave in an elevator, then sure, everyone knows the Do’s and Don’ts in those situations. On social media, however, it seems some people still have some learning to do in order to play nice on the world wide web.

Two rules to follow to be a good social media citizen

Over the summer, I was posting about Cecil the Lion and had to cool down first before taking to social media. My gut reaction response over Cecil was about wishing the man who killed him would spend life in prison. However, once I cooled down I realised that the real issues were 1) the systemic problem in Zimbabwe on the issuing of those types of permits and 2) the mentality of modern day urban hunters who kill solely for the sake of killing something or having a trophy to mount, not to put food on the table. My, ‘I wish he rots in a Zimbabwe prison’ post did nothing to serve the root causes here or help drive change. I needed to rethink it and later found a better way to share my outrage and say what I wanted to say.

If you would HONESTLY say something to someone’s face, while standing, for example, in front of your daughter or your boss, then you can post it. If you have any doubts, then admit that you’re being a little bit of a troll and step away. Or in rare cases, hopefully you’ll quickly realise it and make a mad dash to delete it before anyone sees it! I mean come on, no one’s perfect.

However you do it, always say it in a manner that is dignified for YOU. There are many more tips and tricks to navigate social media in a way that you’ll be proud of whatever you post 100% of the time but if you start by following those two basic guidelines, you’ll be off to a good start. Remember that no one is perfect and we all let emotions get away from us at times. Hopefully you never find a post going viral that you later regret though because there is no taking it back, so do be careful.

Our collective voice helps increase awareness and #trend issues that need the spotlight. By staying accountable for our conduct on social media and approaching it responsibly we can hopefully be proud of the digital footprint we leave behind in life.

I am the co-founder of Kerala-based Logic Shades, a website strategy, design and development company, and founder of India’s first luxury travel blog AngelasBangalore.com. Born in Los Angeles, over the past two decades I’ve lived in Mexico, Spain for 12 years, India for 3 years, China and Hong Kong. To say it simply, I feel my heart and soul are citizens of this big amazing world and not tied to one place.

Back in 1996, I worked on my first website and e-marketing campaign. Since then I’ve exclusively played in the field of communications, branding, social media and digital marketing. Although I’ve mainly held leadership roles with high tech start-ups, I’ve also had a weekly column in a newspaper, worked handling social media for Guns N’ Roses (I even toured with them in India) and I once took a contract role for a luxury travel company in China. I have a personal blog about life as a single mom and expat (with lots on living in India), a luxury travel blog for Asia, and my very first blog was Angela’s Bangalore, which is the Google ranked #1 ‘Bangalore blog’ and the only site recommended by Condé Nast Traveller on their ‘100 Secrets of India’ list. 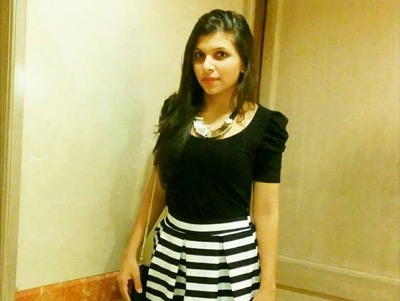 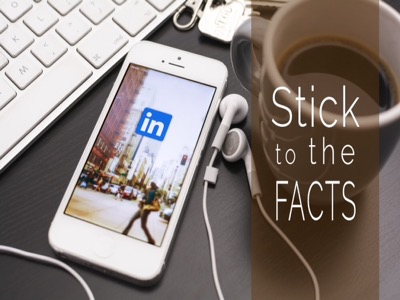 Do you shine on LinkedIn? ǀ Angela Carson 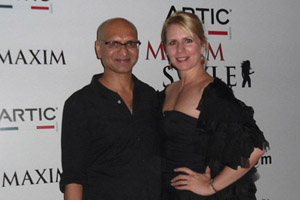 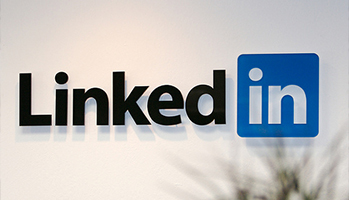