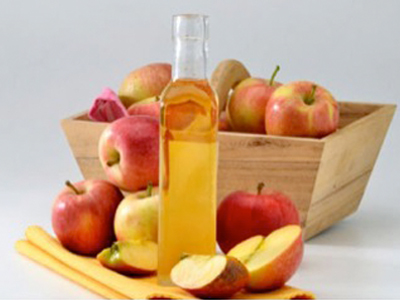 The use of traditional apple cider vinegar in treating an ever-increasing variety of ailments dates all the way back to 3,000 BC.Hippocrates, the ancient Greek physician and ‘Father of Modern Medicine’, also believed in the healing properties of vinegar, as did the ancient Babylonians before him and the Samurai warriors in Japan later on.

The various ingredients found in apple cider vinegar serve to enhance its reputation as a true health benefit. Calcium, iron, sodium, potassium, malic acid and pectin are several of the minerals which it has in perfectly balanced amounts. The main component of ACV is acetic acid which is also known as ethanoic acid which is a colourless liquid that has a pungent smell and sour taste.

It also consists of the following nutrients-

Malic Acid: to fight infections from harmful bacteria and fungus

Some other benefits of apple cider vinegar are as follows

Steep the tea in water for 2-3 minutes. Remove tea and stir in the remaining ingredients. Remove ginger slice before drinking.

This power-packed drink is loaded with nutrients and antioxidants. The combination of green tea and ACV is an excellent source of antioxidants for the maintenance of good health. Green tea is high in catechins and hence will help to increase the metabolic rate, reduce body fat and improves overall weight loss. Cinnamon and ginger, both, helps lower cholesterol and type 2 diabetes.

Kick it up salad dressing

Whisk together Stevia, apple cider vinegar, lemon juice and red pepper. Slowly pour in oil while whisking to emulsify. Season with salt and pepper to taste.

Apple cider vinegar is a classic salad dressing ingredient, which you can definitely get a little creative with instead of the most commonly used olive oil. On the other hand, liquid stevia is a natural sweetener which is low in calories, good for diabetics and helps to maintain healthy blood pressure.

Whisk together all ingredients until mixed and serve it.

Apple cider vinegar and ground flax seeds both have amazing digestive properties which will help in the cleansing of the body. Flax seeds are high in fiber, omega 3 fatty acids and phytochemicals called lignins. They reduce LDL and helps lower the risk of heart diseases. The sulfur containing compounds of garlic prevent our blood vessels from becoming blocked and prevents the development of arteriosclerosis.

Blend all the ingredients together.

Blend all the ingredients and serve it.

This incredible salad dressing is full of herbs rich in antioxidants. Rosemary and thyme are rich in polyphenols that are known cut the risk of heart diseases. Basil is a versatile herb having anti-viral, anti-fungal, anti-cancer properties and also known to cure digestive disorders. 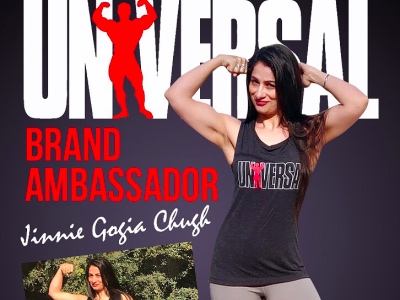 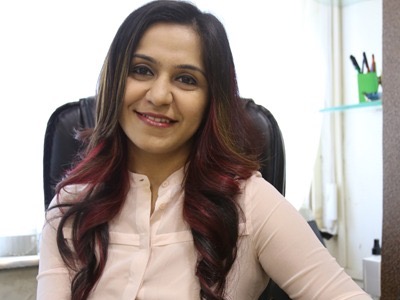