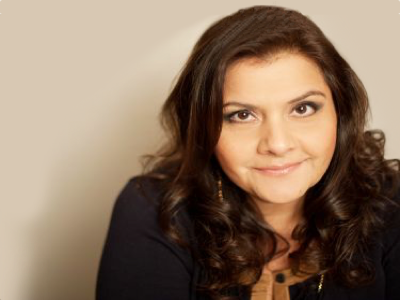 More than a third of all women in the world will experience physical or sexual violence in their lifetimes, usually at the hands of a male partner. These disturbing findings by the World Health Organisation point to a global epidemic that is tangible in many different ways.

Here in the UK, 1 domestic assistance call is made to the police every minute, and yet only 35% of all domestic violence incidents are reported. In India, almost 35,000 cases of rape were reported last year alone. I shudder to think how many were unreported.

It is no mystery that violence against women is rooted in gender inequality and is exacerbated by the prevalence of poverty. In many parts of the world, complex social structures around the value of women, power and masculinity have resulted in the normalisation of violence against women. The sad fact is that if you’re a woman from a disadvantaged community, you’re more likely to face violence.

For organisations working in this space, navigating these cultural structures is hugely challenging and change is often generational. However, by empowering women to be economically independent, we can create a space in which they are more secure, better equipped to make decisions and so less vulnerable to abuse.

Ever since I’ve been involved with the British Asian Trust, they have always identified this fact and therefore looked for practical ways to help women achieve their own independence. The Trust’s new economic empowerment fund aims to connect women with the ability to earn money and therefore shift decision making around how that money is managed within households. Redistributing this power leads to elevating the position of women in society and makes them less vulnerable to violence over all.

The Trust is working with some fantastic local partners to implement this across South Asia. A key example is Kaarvan Crafts Foundation in Pakistan which aims to develop the skills of rural women in the sewing textiles industry and then create linkages to urban markets – hugely important work in a country that ranks 143 out of 145 countries documented in the Global Gender Gap Index vis-à-vis economic participation and opportunities.

In September, the British Asian Trust launched its first major public appeal, ‘Give a Girl a Future’ to help transform the lives of thousands of girls and women by giving them the opportunity to learn the skills they need to secure sustainable livelihoods. As the world marked the UN International Day for the Elimination of Violence Against Women last week, many of us ask how we can help to redress the problems emerging from gender inequality. I say, supporting meaningful women’s empowerment programmes is a great place to start.

Find out more about the appeal here

Nina Wadia first came to prominence in the BBC sketch show “Goodness Gracious Me” playing characters such as Mrs “I can make it at home for nothing!” and one half of “The Competitive Mothers”. She took over from her “Goodness Gracious Me” co-star, Meera Syal, in the role of Rupinder in the sitcom “All About Me”. In 2007, Wadia was cast as Zainab Masood in the long running BBC soap opera “EastEnders.” Nina Wadia has won ‘Best Comedy Performance’ at the 2009 British Soap Awards. In 2004 she won the Chairman’s Award at the Asian Women Awards. She is married and has two children. Wadia was involved in the Pakistan Earthquake Appeal Concert and Fashion Show, at the Royal Albert Hall in 2005. She has also been involved in campaigning for increased organ donation from Asians in Britain before joining the British Asian Trust as an ambassador. 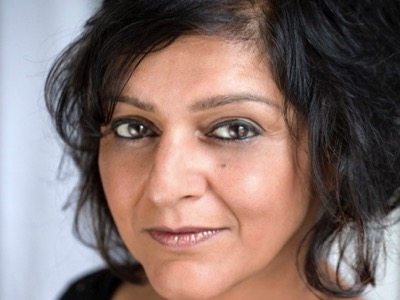