WATC Give Back – Owen goes to India for Raleigh International 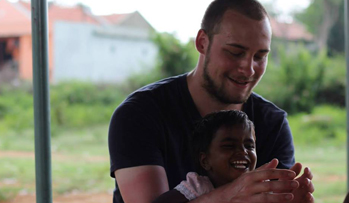 As a volunteer recently returned from a three month charity placement with Raleigh India (partly sponsored by we are the city) in rural south-west India, I have experienced first-hand a region where 95% of a village’s inhabitants had no access to a toilet, where the vast majority had no knowledge about the spread of disease, and where gender inequality is depressingly ingrained in every fibre of society. I don’t claim to understand the entire picture of Indian poverty and culture in such a diverse and unequal society. I do, however, feel qualified to comment on the conditions.

I don’t claim to understand the entire picture of Indian poverty and culture in such a diverse and unequal society. I do, however, feel qualified to comment on the conditions.

I arrived in my project village of Ankanapura as part of a small group of UK and Indian volunteers, with very little idea of what to expect. Our brief was to improve awareness and knowledge of health, hygiene and sanitation. Progress with our awareness raising was frustratingly slow; turnout to events was often low, interest in many topics was equally marginal. We struggled on for six weeks, and whilst not disliking our presence, heard a number of people in the village questioning what work had we actually done? To a certain extent we felt that if they couldn’t see it or touch it, the villagers didn’t see something as progress.

This was confirmed when we finally struck gold: educating the villagers about the schemes they were entitled to, and building a successful relationship with the local government led to construction beginning on over 40 toilets in the village, the owners of which would be reimbursed by the Government upon their completion. Along with the securing of new street lighting for the village from the same authorities, this was greatly appreciated in Ankanapura, but was that all we were there for – to do something the Indian Government should be doing already?

Before the breakthroughs mentioned, I used to sit and think what we were leaving these people with, what would I say to be our biggest achievement? I came to the conclusion that it would be merely our presence, the sharing of our cultures and opening their eyes to other possibilities. Despite the thin veil of nationalism which I feel shrouds a lot of the country, the majority of the village’s inhabitants spoke only Kannada, and not a word of Hindi – the official state language. The area has its own music and film industry and is culturally very different from other areas of India. In the UK we are blessed with a vibrant multiculturalism, my experiences opened my eyes to how receptive we are as a nation, to new ideas and new experiences. To the residents of Ankanapura, Delhi, let alone Europe, feels a world away.

I feel we opened eyes and minds to what could be, and if just one of those seeds planted, grows into someone willing to drive forward with the knowledge of health, hygiene and sanitation, that I have in fact made a positive impact onto the lives of individuals. 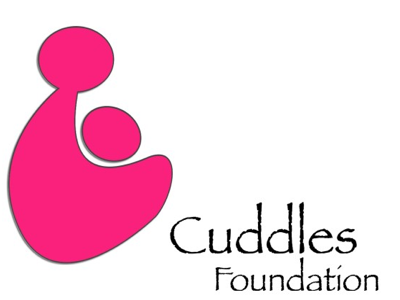 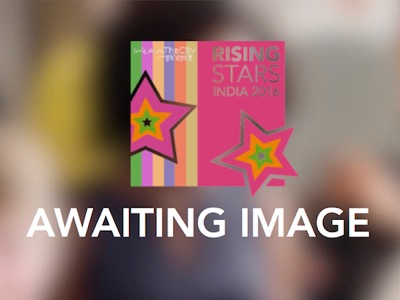 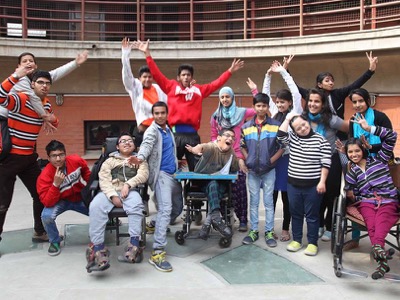 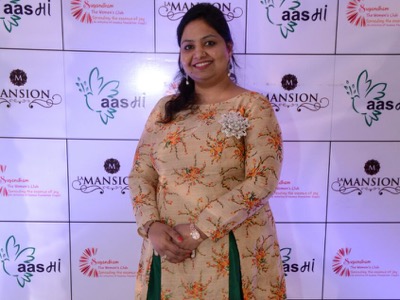