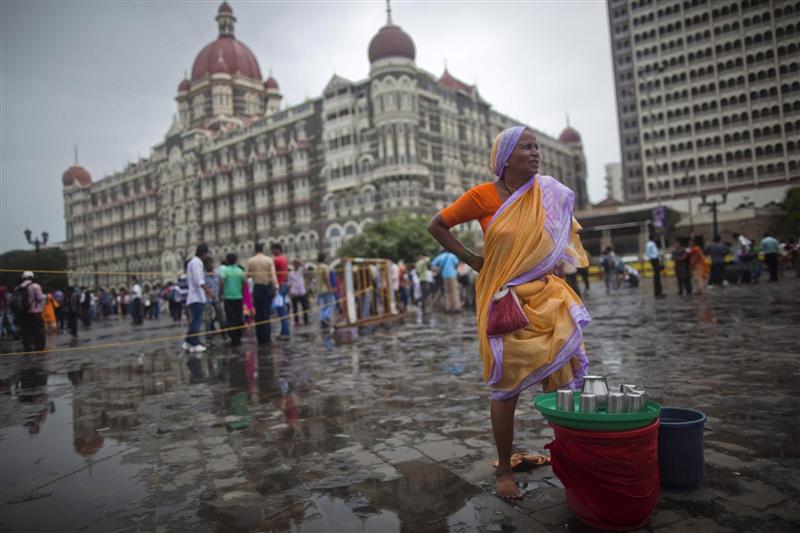 In the last two weeks I have been party to at least two drawing-room and one corporate conversation around building toilets for girls.

So someone I know wants to build 15 toilets this year in municipal schools in his area. Another person wants to send money to an NGO specifically for this purpose and large corporate houses too are talking about donating for this cause.

Notably the conversations have also been around the sustainability and efficacy of these toilets. Who will maintain them once they are built? How will they remain safe for girls to use? What are the real challenges wherever toilets exist currently? And so on.

The vision is emerging, a moral compass is finally being displayed to the country at the highest level, it is required now for us to drive it ahead both by talking about it and doing something around it!

I like to think that across the length and breadth of India, there are several such conversations taking place around dinner tables, and the upper middle class Indian for whom these issues were at the periphery of his comfortable existence, has been jolted into wanting to do something. Even more importantly, I like to think that corporate India not only wants to donate financially to this cause but is also applying its superior intellect and vast creative resources in identifying ways to make toilet usage a sustainable and scalable initiative for our young girls!

And this is what Narendra Modi managed to achieve in one fell swoop and one hour of televised coverage! He had the entire nation listening to him for that hour and how effectively and fittingly he used that time. No political rhetoric, no promises nor listing of achievements or worse still endlessly droning on about our history and freedom struggle, a topic which has been fodder for all past PMs and their uninspired speech writers.

Modi talked of the future and in talking about the future laid out an agenda which was not political but socio-economic and more importantly moral. Equally he outlined in his speech, practical steps which were both directional and easy for us to understand and implement.

It is said that a great statesman has to have great principles, a moral compass, a vision and the ability to build consensus to drive that vision. (Dr J. Rufus Fears)

The vision is emerging, a moral compass is finally being displayed to the country at the highest level, it is required now for us to drive it ahead both by talking about it and doing something around it!