The Luxury of Giving Up | Shalini Chopra 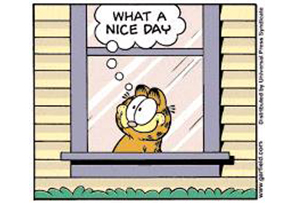 Recently I was watching a talk on TV, where Sujoy Ghosh was the guest. For those who watched and liked the movie ‘Kahani’, Sujoy is the producer and director of that super successful movie. Before this huge box office hit, he had made three movies which did not do so well commercially.

When asked about how he handled those failures and what gave him courage to, “not give in to despair”, his response to this seemingly clichéd question actually resonated strongly with me.

His answer was, “I didn’t have the luxury of sitting in the corner and crying”. He went on to add that, had he been a 20-something year-old, or had he not had a family whose wellbeing he was responsible for, perhaps he might have behaved differently.

Is “feeling low and giving up” then a luxury that only a few can afford? Or must I say “choose to afford”?

The corporate environment is just as challenging, and sometimes more, for men as it is for women.

They deal with the same challenges, and also have to constantly carry the burden of stereotypes of ‘BEING THE MAN’. Do they have as much luxury to say that they are feeling very low and hence do not want to go to work, or would like to just sit at home and not be disturbed or bothered?

Having worked with a very large number of people around the globe, interestingly I haven’t come across too many men who say “I want to give up”.

There are many women who have been in ‘start-stop’ mode in their jobs because they could not handle the dynamics of the organisation and its people (some call that politics). And one day they finally decide to quit because perhaps they know that they have the luxury to ‘give up’. And luxury often spoils and deprecates abilities, until such times as you consciously drag yourself out of it.

BUT have they allowed themselves the luxury of “giving up”? Perhaps not!

So what do they do when they are disturbed? They take some action to quickly snap out of that state, rather than constantly justifying to themselves and the people who care for them, that it’s ok to feel that way.

When you have responsibilities, and when you FEEL RESPONSIBLE, feeling low is perhaps only a luxury.

Based on what OUR REAL PRIORITIES ARE, our mind triggers a thought of ‘allowed OR denied’ this luxury.

“We feel what we choose to feel” is so well conveyed by this cartoon strip.

So let’s choose to feel happy and empowered! 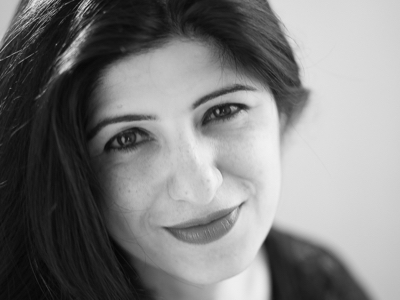 I Feel To Old | Vinita Ramtri 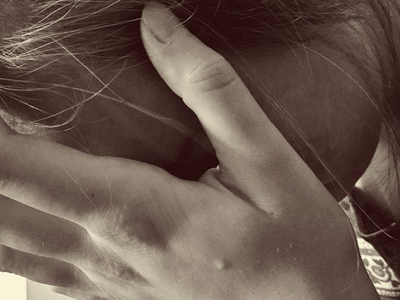 How to deal with your shy nature? | Monisha Doley 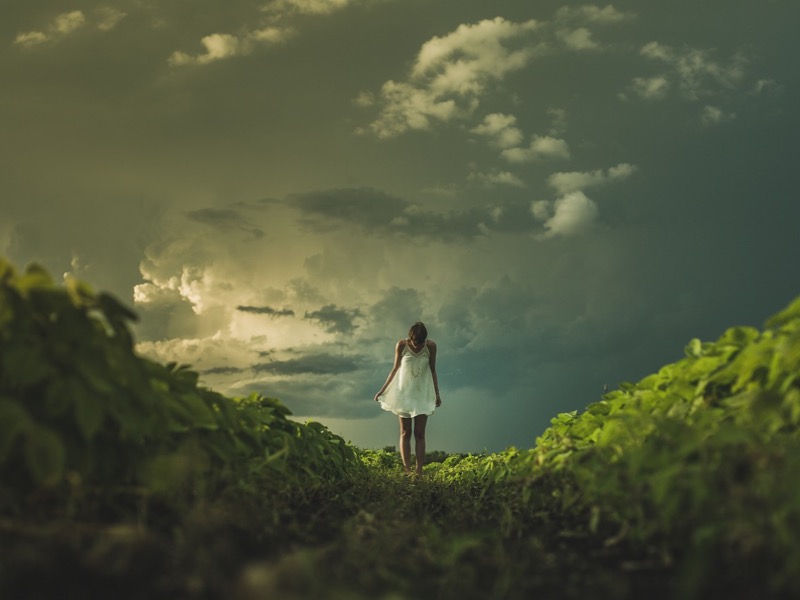 What to do when you can’t believe in yourself? 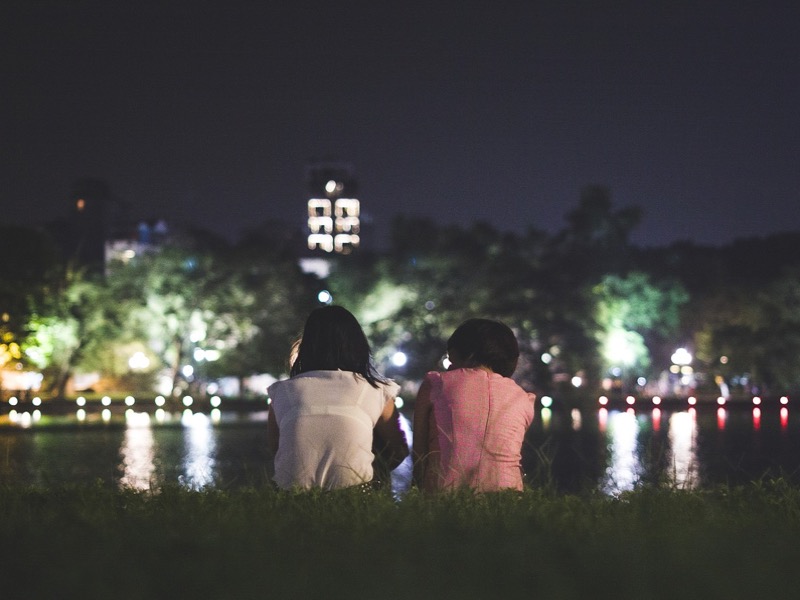 Shalini Chopra
Shalini lives by the mantra of ‘just live life’ in every way. 13 years ago, one fine morning, she was left with no money and no home. All she had was her ‘will never give up’ attitude. She not only restored her own life but did extremely well in her career too and in a few years from that day, became the youngest Associate Director in a Fortune 50 company. She is now helping the cause of the less privileged girl child. She is a Behavioral Transformation Coach and the co-founder of The Final Flourish, where she is coaching people to transform their behaviours and become better professionals, parents and individuals. She also has an immense love for music, dance and seeing people smile.