Home > Uncategorized > Ten novels by women that every woman should read

Ten novels by women that every woman should read 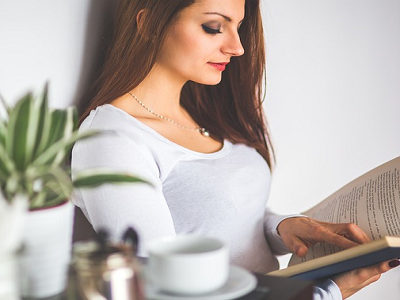 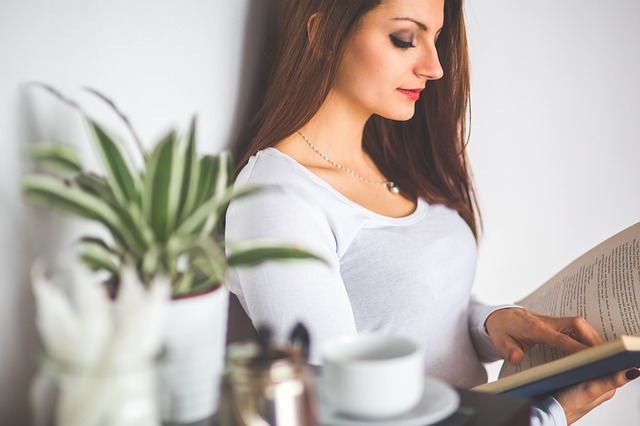 There is nothing better than curling up with a good book – especially as the nights draw out, and the summer is replaced by rainy autumn. So to give you some inspiration of what should be your next novel, we’ve rounded up our top ten of books by female authors to give you a head start.

To Kill A Mockingbird – Harper Lee

To Kill A Mockingbird tells the story of Atticus Finch, a lawyer defending a black man in 30s America; and his family who are fascinated by their neighbour, Boo Radley. A tale of racial prejudice, morality, family and the kindness and callousness of people, as seen through the naïve and innocent eyes of a child.

A semi-autobiographical novel that deals with a young woman’s battle with depression and mental illness. It is the only novel written by Plath, as in a harrowing parallel of the work, she committed suicide shortly after its release.

The Diary of a Young Girl – Anne Frank

Set during the Nazi regime, the Frank family hid from the occupation for two years until eventually they were betrayed and sent to a concentration camp. Anne Frank’s diary tells the story of a young girl struggling with puberty, growing up and love against a backdrop of survival and war.

White Teeth explores themes of marriage, race, clashing cultures and finding one’s self. Focusing on two families – one Bangladeshi and one English – and the story of their friendship, White Teeth is funny and thought-provoking.

To the Lighthouse – Virginia Woolf

This novel follows the Ramsay family as they holiday to a summer house on the Isle of Skye in Scotland. Set in three parts and over the course of ten years, the book centres around human relationships and the intricacy of them.

The original, ‘coming of age’ story! Little Women follows the lives of four sisters and their journey into womanhood.

The story of a teenage girl, Susie, who is raped and murdered, and her family’s struggle to come to terms with her death. Told from Susie’s point of view in Heaven, the book explores themes of death, grief and closure from these things.

Forever is a chance to look back on those teenage years with hindsight. Telling the story of Katherine as she attempts unravel teenage life such as college, sexuality, love and friendship.

How to be a Woman – Caitlin Moran

How to be a Woman is a part memoir, part observational rant that documents Moran’s life. This book was a huge success, winning a number of awards and you will laugh out loud at the relatable anecdotes. Posing questions such as, ‘Why are we supposed to get Brazilians?’, ‘why does everyone ask you when you’re going to have a baby?’ and ‘do men secretly hate us?’ – this comedic take on life is not to be missed.

Exploring the difficulties in attending college, acceptance and the pressures of society, The Secret History tells the story of Richard Papen, who is accepted into an elite college society. 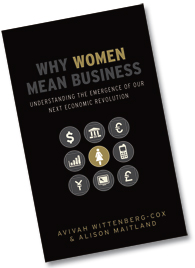