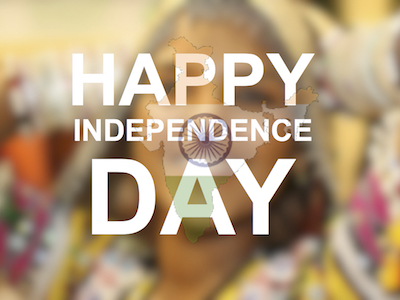 “After 70 years of Independence, the nation has changed.

Now the people don’t get satisfied by a mere declaration of policy or plan. Now it expects to see the changes on grassroots,” said India’s Prime Minister Narendra Modi to mark Independence Day.

Modi addressed the nation from Red Fort, in Delhi, to commemorate the 70th year of Independence.

It was reported by the India Express that during his speech he said: “The way people of Balochistan, Gilgit and Pakistan Occupied Kashmir have thanked me, they have thanked the whole population of my country. I want to offer my gratitude to these people.”

He added: “In Peshawar, when innocent children were killed in a terrorist attack, India’s parliament was crying. The whole nation was shedding tears for those kids. Violence does not have any place in our country. In the name of Maoism at the forest areas and in the name of terrorism at the borders, violence is being carried out. A nation which is divided because of reasons like caste and religion cannot achieve great things.

“Great leaders like Mahatma Gandhi and Ambedkar and saints like Ramanajunacharya have stressed on need for social unity. We all will have to rise above the evils in our society. Only then we can make a robust and succesful India. We don’t do anything in bits and pieces. We have an integrated approach to our work.”

He noted the changes that have happened across the country recently: “Just three hours from Delhi, in Hathras, there is a village Narda Patela. It takes only three hours to reach there from Delhi but it took 70 years for electricity to reach that village.”

“There are a lot of problems which our country faces but we also have 1.25 billion people to solve these problems. Whether it is Panchayat or Parliament, whether it if Gram Pradhan or Prime Minister, everyone will have to fulfil their responsibilities to achieve the goal of ‘Surajya’.”

“India is a thousands-year-old civilization. From Bhim of Mahabharat to Bhim Rao (Ambedkar), our journey has been long,” he concluded.

Modi hoisted the flag at the Red Fort post with attendees including dignitaries from across the world, eminent professionals, and school students. Also present at the ceremony were members of the Prime Minister’s Cabinet as well as senior leaders of the Opposition. Prime Minister.

What is Independence Day?

Independence Day is a national holiday in India and is celebrated on 15 August. The day commemorates the nation’s independence from the British Empire, which was on 15 August 1947.

Independence was attained following an Independence Movement that was noted for its non-violent resistance and civil disobedience. This was led by the Indian National Congress (INC). This also coincided with the partition of India in which the British Indian Empire was divided into religious dominions of India and Pakistan. The partition was accompanied by violent riots and mass casualties along with the movement of 15 million people.

On 15 August 1947 the first Prime Minsiter of India, Jawaharlal Nehru, raised the Indian national flag about the Lahori Gate at the Red Fort.

The holiday is observed throughout India with flag-hoisting ceremonies, parades and cultural events. 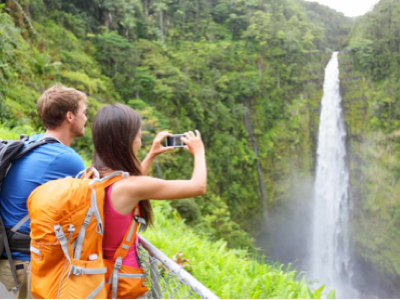 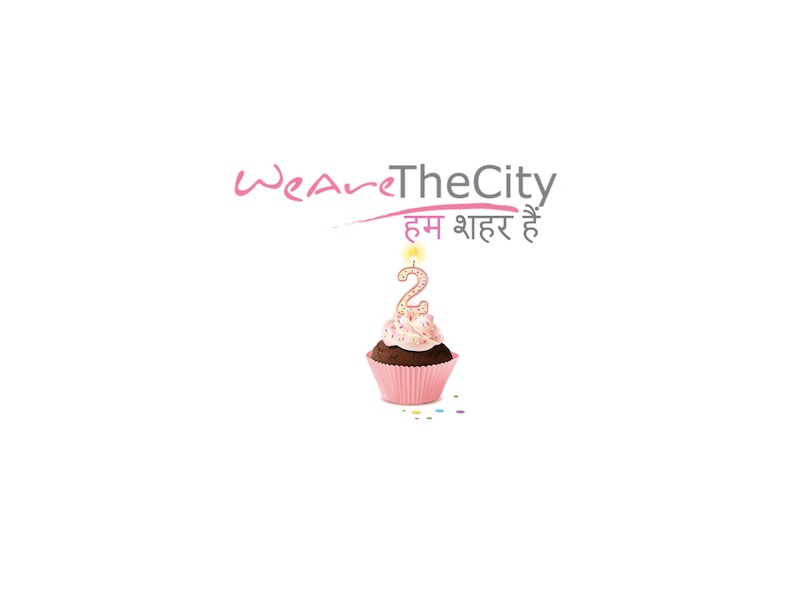 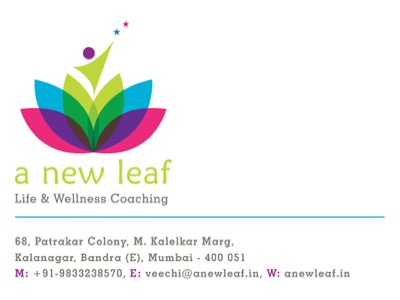