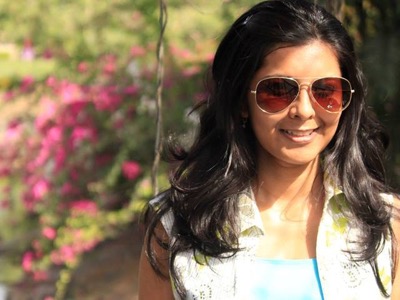 Oindrila is a dreamer in her 20s who juggles multiple lives. When she’s not poring over spreadsheets at her workplace (Barclays Investment Bank), she escapes into the wilderness to get her creative juices flowing. She’s one of India’s favourite travel bloggers (https://oindrilade.wordpress.com) with a fan-following of over 10k on Instagram. She often writes for travel websites and magazines. Her interviews have appeared on various platforms and some of her articles have been recognized.

Additionally, she’s an avid runner, and has finished long distance runs in the mountains of the Himalayas and the Sahyadris and several other Indian cities, villages and forests. In 2015, Oindrila became the first Indian to complete the Danske Bank Vilnius (half) Marathon in Lithuania.

Oindrila believes in giving back more to the society than she has received. She has mentored over 100 students and blue-collar workers through NGOs that work with the lesser privileged and the visually challenged. In her zeal to reduce the culture-distance between Barclay’s employees across the globe, she won executive backing for her idea- Culture Lab.

Oindrila is also a corporate Toastmaster (trophy winner at the Area Level) and a certified dancer in Katthak and ballroom dances (rumba, cha-cha, jive, samba and paso-doble).