National Women’s Parliament to be inaugurated by PM Narendra Modi 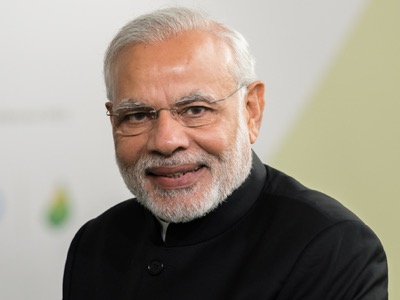 The first-of-its-kind assembly is hoped to enable and encourage social, political and economic empowerment for women across all walks of life. The National Women’s Parliament (NWP) will also generate new ideas, concepts and theories to help aid female empowerment.

The NWP would also aim to raise awareness of issues relating to women and girls, including malnutrition, sexual harassment, sanitation and oppression.

Buddhist spiritual leader, the Dalai Lama will also be in attendance of the session along with a host of leaders from India and abroad.

The inauguration is part of a three-day event, themed around “Empowering Women, Strengthening Democracy”. The AP Legislative Assembly is organising the event and the state government will host, with the support of Commonwealth Parliamentary Association and Inter-Parliamentary Union, amongst others.

Speaking about the event, AP Assembly Speaker, Kodela Sivaprasada Rao, said, “The NWP will come out with the Amaravati Declaration on women empowerment at the end of the three-day deliberations.”

“National Women’s Parliament will be a common platform for women from diverse backgrounds like politics, arts and culture, sports, education, industry, media, cinema, judiciary and social sector to share their knowledge and research in the area of women’s social, economic and political empowerment.”