My A-Z of Mumbai Food 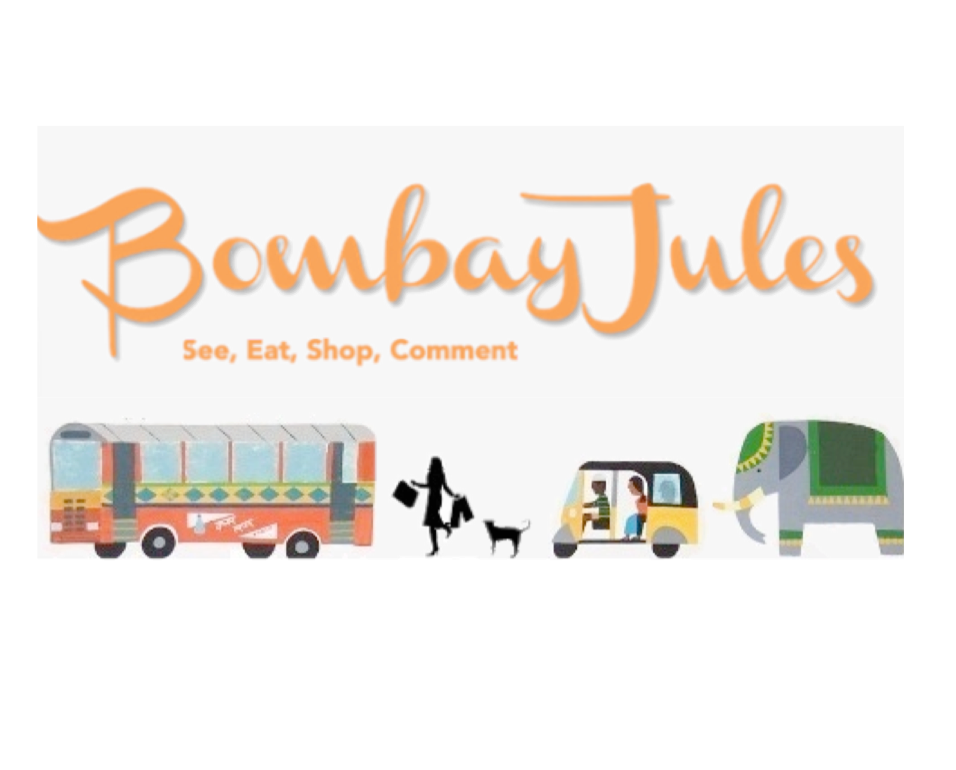