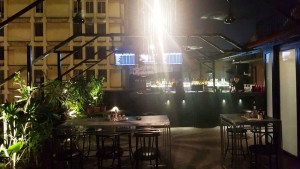 An island bar that whispers softly about stock-traders and their love affairs (for more than whiskey we are sure). This is where class meets the dirty martini. This is where SOBO holds its lazy drink dates.

The Bar Stock Exchange Terrace, Colaba opens on 4th March, 2016. It displays an impressive collection of the best scotch from around the world. It’s not all black and white, as there is much more nostalgia in the grey that TBSE’s new outpost in Colaba characterizes.

Nestled on the top floor of Hotel Apollo, this TBSE outpost will also boast of a new Grills menu (Moroccan, Marrakech, Mediterranean)unlike any other TBSE. Trading will begin 6 pm onwards as soon as the gong strikes, with all drinks kick starting at MRP rates!

Come unwind at one of the swankiest bar in town! 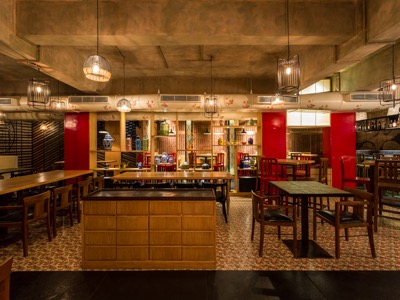 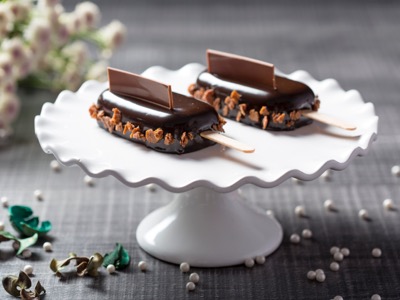 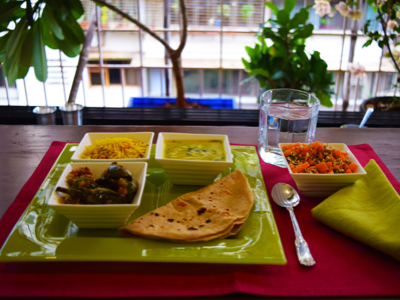 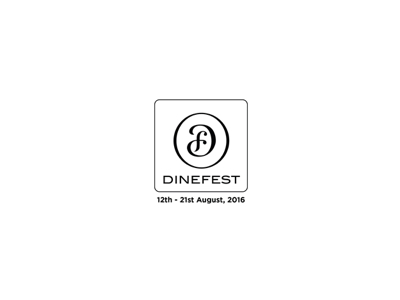