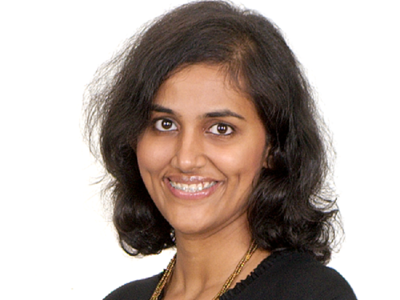 Kirthi Jayakumar is an activist, artist and writer from Chennai, India. She founded and runs the Red Elephant Foundation, a civilian peace building initiative that works for gender equality through storytelling, advocacy and digital interventions. She is a member of the Youth Working Group for Gender Equality under the UNIANYD. Kirthi is the recipient of the US Presidential Services Medal (2012) for her services as a volunteer to Delta Women NGO, and the two-time recipient of the UN Online Volunteer of the Year Award (2012, 2013). Her second book, The Dove’s Lament, made it to the final shortlist for the Muse India Young Writers’ Literary Award. Kirthi was recently invited to the United State of Women Summit at the White House in Washington DC, as a nominated change maker. She is also a Zen Doodler, and her works have been commissioned by corporate establishments, non-profits and art collectors world over.