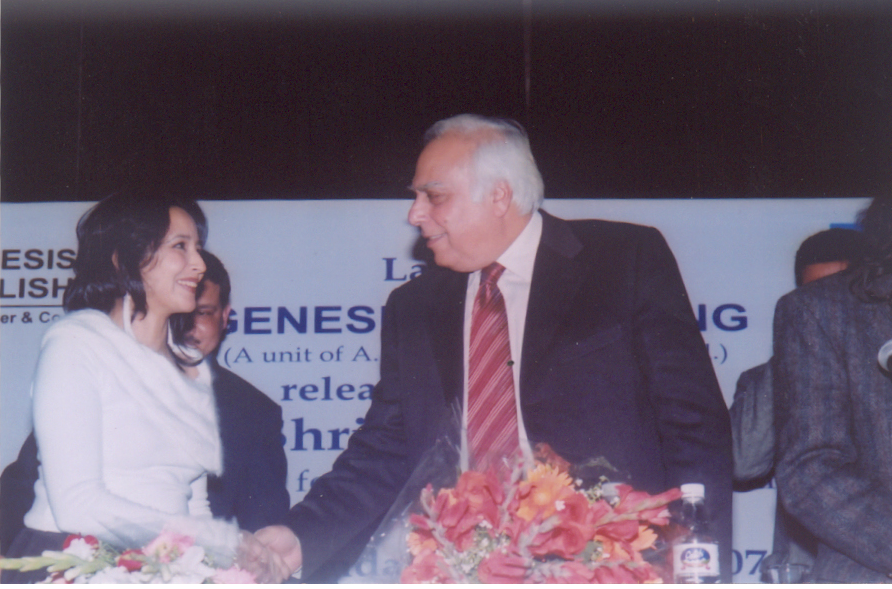 I’m a children’s writer, novelist, screenwriter as well as blogger. I’ve had three books published as well as several articles, short stories and chapters in various magazines, journals, books, anthologies and online. I live in London with 10,000 books, hundreds of DVDs and a temperamental laptop. If there is something I enjoy doing more than writing, it is making people laugh, especially through my work.

I am currently working on quite a few things. My first book is being translated into Hindi at the moment. I’ve also started working on my next novel but it is at an early stage, so I won’t be able to talk about it right now.

A few months back I wrote a screenplay called ‘School for Tender Hearts’. It was one of the top twelve finalists in the ‘Euroscript Screenwriting Competition’. I’m quite chuffed about that, as it is the first screenplay that I’ve ever written and am now working on its adaptation for television.

What else? I made a zero budget short film three months back. Also, I just wrote a hilarious Easter story for kids. My blog is where I let my hair down and post about whatever takes my fancy.

Somehow I managed to dodge public speaking until the launch of my first book, where I was asked to give a speech for about five minutes. I can still remember so clearly – Shri Kapil Sibal was the Chief Guest. He was the Union Minister of Communications and Information Technology at the time. I was sitting on the stage next to him, looking at the packed hall and praying – Godji, do something – flood, earthquake, rain of maggots…anything, but get me out of here. I would have happily traded writing five more books instead of speaking for those dreaded five minutes. Anyways, I did give the speech and it went reasonably well.

I’ve done quite a few book readings, talks and interviews since then, including trying to inspire a hall full of teenage boys to take up writing. Boy, was that tough! But it’s still something that I struggle with. Just two days ago I was invited to a book review show on an online TV channel and my first instinct was to say no.

Frankly speaking, I don’t think I’ve achieved anything so far that I could refer to as a “great achievement.” Still have miles to go…

Probably working for Greenpeace or Amnesty International or some or the other NGO, protesting against the cutting down of trees in front of Buckingham Palace etc.

I draw inspiration from everyone and everything around me. I see a small, yellow flower struggling through the snow and it inspires me. Also, my life has been touched by a lot of amazing people. Ordinary people leading ordinary lives and yet extraordinary. I will be blogging about them soon.

I’ll answer this with the lines of the famous song – ‘Que sera sera, whatever will be, will be. The future’s not ours to see. Que sera sera…’