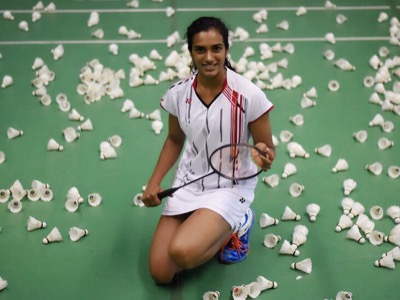 Pursala Venkata Sindhu made history during the 2016 Rio Olympics after achieving a silver medal in badminton – becoming the first Indian woman to win silver at the games.

At the age of 21, Pursala Venkata Sindhu’s Olympic win also makes her the youngest Indian to make a podium finish in an individual Olympic event. She is also the first Indian shuttler to reach the final of an Olympic badminton event.

Born in Hyderabad, Sindhu started playing badminton at eight years old, despite both her parents being former volleyball players.

Sindhu’s career has held a number of history-making events. In 2013, she became the first ever Indian women’s singles player to win a medal at the Badminton World Championships. In 2015, Sindhu became the youngest person to receive the Padma Shri, India’s fourth highest civilian honour.

Below you will find the best inspirational quotes from PV Sindhu:

“Everyone is beatable. Every player has a different style.”

“I never thought I will ever play in an Olympic final. I am happy with the silver I got.”

“Every player wants to win and in my heart, I was also thinking that only one match is left for the gold but that turned out to be elusive.”

“I am proud of what I have achieved. Silver is no mean achievement in the Olympics.”

“I had come here with an aim of winning a medal. That has happened. Life will definitely change from now. I can already feel it. But for now, I’m just getting used to the idea of ‘Olympic medallist’ next to my name.”

“The greatest asset is a strong mind. If I know someone is training harder than I am I have no excuses.”

“I am trying to master some of the finer aspects to be a consistent winner of titles.” 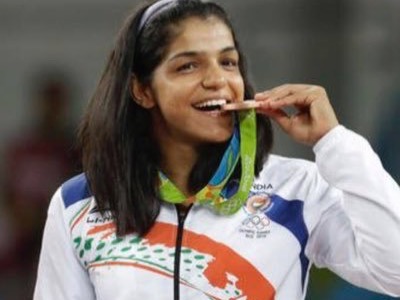