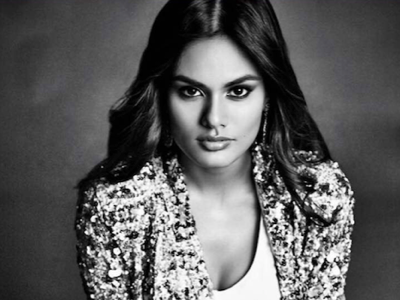 Noyonita Lodh has completed her graduation in business management, and plans to pursue her studies in psychology in the future.

She is a trained dancer and swimmer, an avid reader, having represented school at various debates and elocution competitions and a fitness enthusiast. Noyonita started her modelling pursuit at the age of 16 when she won her first pageant, she went on to win another city pageant at the age of 18 and thus began her modelling career. after two years in the modelling circuit, unlike other winners Noyonita won the Miss India pageant in her first attempt.

Having won the highest title of Miss India universe and crowned and trained by none other than Lara Dutta she represented India at the Miss Universe pageant along with 88 other countries. Noyonita currently happens to be the last Miss India to have made it to the semifinals of Miss Universe. She has also featured in the Kingfisher calendar and pursues a keen interest in theatre.

I was born and brought up in Bangalore, completed my schooling from the Frank Anthony public school and Jain college. I completed my graduation in Business management from St Josephs college of commerce, Bangalore. After winning the Miss India Title I am currently living in Mumbai and plan to further pursue my career in modeling, acting and academics.

Having taught underprivileged children and worked with an ngo for children suffering with HIV+ my passion lies in educating and caring for the children in our country as I strongly believe that they are the foundation of our future.

Balancing academic excellence along with a time-consuming passion for a modelling/Acting career/Miss India can sometimes be a little daunting but I honestly believe that if you work hard there are no challenges.

For me, the day my childhood dream became a reality and I was declared the winner of the prestigious Miss India pageant will always be my greatest achievement. Of course, there have been many more and also a lot more to be achieved henceforth, but this remains the closest as it was what I hoped for as a little kid.

Well, I have always believed that if there is something I want to do if I wasn’t doing what I am doing now I would go ahead and do it. Life is too short not to be able to do everything you want. If I wasn’t pursuing my career in Mumbai in the modelling and acting field I would be pursuing my education in Psychology. And I plan to balance both effectively in the future.

My biggest inspiration is my mother. I have grown up watching her and learning from her to be a strong independent woman.

I have a lot more dreams and aspirations to achieve, having a loving and supportive family helps me to venture into all those paths and I do hope to make my parents proud. 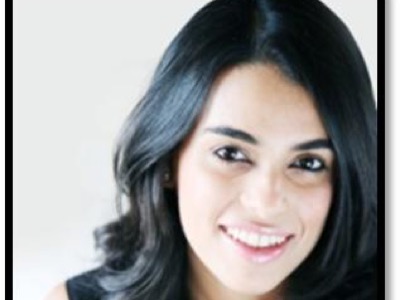 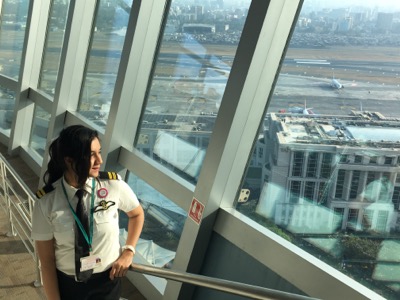