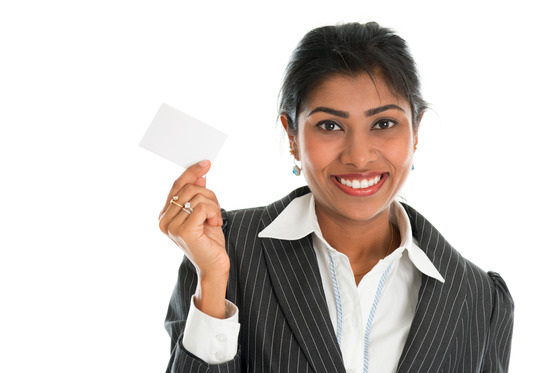 So much is being debated, written, and portrayed about Indian woman and their empowerment – work-life balance, safety, rights and women as board directors – yet we feel as women that this is just the tip of the iceberg and there is much more to do. Amidst it all, where does the Indian man stand in his thinking and status? The status quo is quite tilting with a refreshing number of women becoming educated and joining the workforce and still less than five per cent are breaking the glass ceiling.

According to a survey conducted by shaadi.com – an Indian matrimonial site, 83.5% of men said they would want a partner ‘who is career-oriented’. That sure is a progressive and a welcome change. The reasons stated were double income household; she would be more empathetic of the work culture and requirement and would be occupied with something constructive too. This is an interesting trend in thinking and perception of women and their roles in the current Indian society.

Are Indian men ok with their wives earning more? A bone of contention would be what it would be like for men whose wives are drawing a higher salary than them and may even beat a higher standing.

There are a few thoughts to consider. How comfortable are men transitioning from being a primary earner to sharing responsibilities at home? While men are happy with their better halves working outside the home, are they ready to pitch in with the household chores? Most women today are overworked and statistics reveal that 87% of Indian women are stressed. This is primarily an outcome of the traditional stereotypical role that they have to live by. They are expected to be the perfect homemaker and now a professional too. Hence the old and the new demands double the effort of attending to the home while working at the office as well.

Are Indian men ok with their wives earning more? A bone of contention would be what it would be like for men whose wives are drawing a higher salary than them and may even beat a higher standing. How happy would Indian men be accepting this? And even those who accept this for what it is, what are their thoughts on their wives managing their earnings the way they’d like to? And even if it all is acceptable, is the society ok to do away with the stereotypes of men being the primary breadwinners?

Are men accepting of the work responsibilities and requirements that the job may entail in terms of travel, working hours, working with the opposite gender? This to say there could be a tendency based on unconscious social conditioning to treat their wife’s work as mere tokenism and not serious work. For some it may be a good source to keep her busy and earn a few extra bucks. While the others are most encouraging about their wife’s careers and would like them to excel in them.

Our generation is a step ahead with more women joining and sustaining their career more than before. Also the fact that men are working with women has a lot to do with their acceptance and respect towards women being in the mainstream.

However the verdict really is around how soon will the change in expectations and attitudes towards not just women but also men’s roles begin to shine forth? 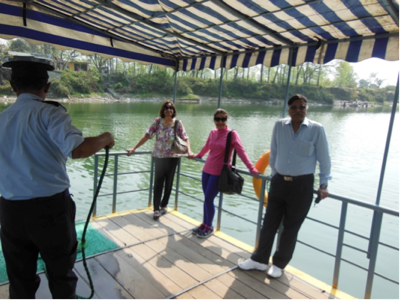 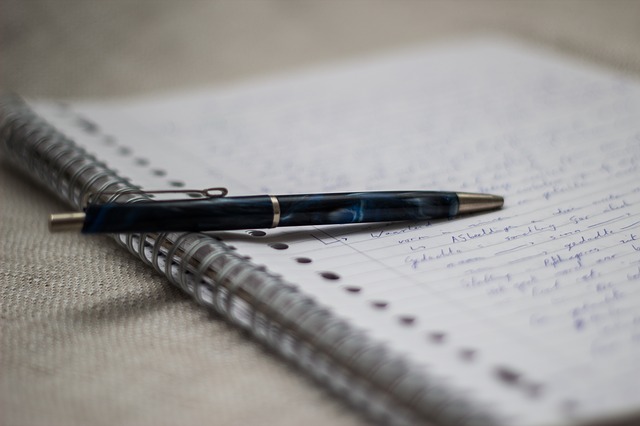 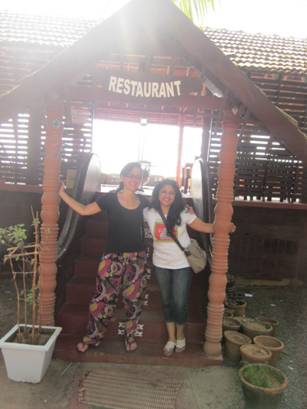 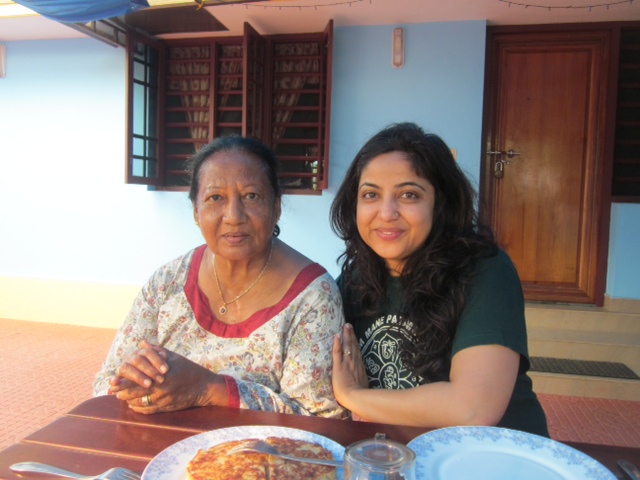