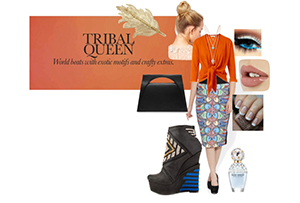 Is it just me or are you feeling it too? There’s been a marked ‘revival movement’ of sorts. The fashion industry seems to be gravitating towards Indian-ness, all over again. I’ve always  loved  it too, fusion of  the western contemporary pieces with very Indian elements. And Voila! You have a head-turner look going.

The Indian sub-continent has always been thriving in artistry and innovation since ancient times, with the rich traditions and culture of the Folk and Tribal arts. However it was only after the liberalisation of the Indian economy in the 90s did India get increased global exposure. Western trends were being readily lapped up as they flowed in and soon it was a deluge of western silhouettes, patterns and prints.

However, I feel the Indian fashion industry is only coming of age in this decade. We have come to realise that Indian iconography and art is equally appreciated and received in the West as we have embraced the art that arrived from overseas.  And thus we have begun to openly embrace and also reclaim the Indian aesthetics, all over again.

Indian mythology has always reflected in every aspect of the Indian sensibilities beginning with art. One of the most popular favourite Folk Arts is the Madhubani which in direct translation means, ‘The Forest of Honey’ (‘Madhu’-honey, ‘Ban’-forest). Madhubani art from Mithila supposedly originated some 2,500 years ago during the times of the Ramayana. And it’s amazing to see how this art not only survived but also flourished through the ages, finally finding expression in the Indian fashion industry too.

I’ve always  loved  it too, fusion of  the western contemporary pieces with very Indian elements. And Voila! You have a head-turner look going.

One of the latest additions to my wardrobe is one such piece that I chanced upon while browsing through an E-commerce website. Though this piece is not hand-painted using natural dyes which is in fact the main feature of the folk art tradition, I still find it extremely interesting that the pre-dominantly Madhubani style drawing of fishes have been used in the multi-coloured print on this Bella-Rosa pencil skirt.  I must say that I fell in love with it the minute I laid eyes on it and there are innumerable ideas swimming in my head about how I can style it. I would like to call it an excellent example of a Western structure meets Indian influence, which can be easily included in everyday wear. Here’s one way I will be styling it.

I was absolutely stunned to see the Indian Miniature Paintings from 1600-1800 BC, hit the ramp at the Lakme Fashion Week Summer Resort 2014. It was a fantastic collection brought out by the designer Aarti Vijay Gupta as a tribute to this form of Indian art. Aarti seemed to have successfully translated these traditional Indian paintings into gorgeous contemporary  ensembles. This innovative collection of multi-functional silhouettes using Habutai Silk, reportedly received an overwhelming response.

This is where Indian art has been interpreted into the global trends in fashion wear but as far as Indian silhouettes go, fashionistas are openly and boldly experimenting with fusion wear. Breaking the rules of what must be worn with what!

The trend-setter Sonam Kapoor broke off from the stereotypical shackles of belief and confidently strutted on the red carpet at an international award ceremony, sporting a Sari-inspired dress by Anamika Khanna. Embroidery being a quintessential part of Indian apparels, the blouse and the sari border were exquisitely embroidered in a pale pink and gold. A sheer cape worn over the blouse gave the ensemble the western twist with a Polki choker finishing the look with élan.

Another fashionista who I confess I’ve ardently followed for her bold and desi chic style is Sona Mohapatra. Oh this diva has successfully stylised Western elements with Indian wear, mixing and matching some bizarre separates and yet walking out in the most elegant looking outfits. Be it Saris with belts, Dhoti pants with western structured tops, Anarkalis with fitted jackets, she’s done it all and rocked the look too! I was floored to see how she salvaged a partially damaged 70 year old Kanjivaram sari that was a family heirloom and transformed it into the most vibrant dhoti pants. She has indeed inspired me into getting busy with some DIY projects on my own favourite vintage Indian apparels too.

So if you are not an ethnic dresser, but find yourself gearing up for a traditional event, or even if it’s vice versa, you can easily pull it off by simply fusing the two together. The 21st century global Indian fashionista has developed a highly individualised style and taste in fashion. She has no qualms in putting together very different assorted pieces from her wardrobe and pulling off an entirely never-before look. The ease with which she incorporates Indo-ethnic pieces into her daily, contemporary wear is truly commendable. There are also increasing numbers of local and international designers offering a far wider choice in traditional clothing as well as innovative elements that can be effortlessly fashioned  into personal style statements. 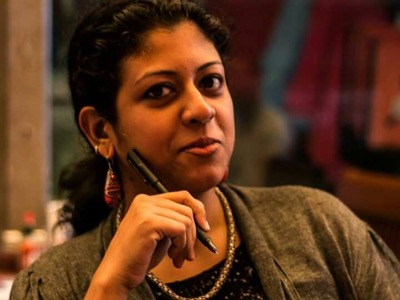 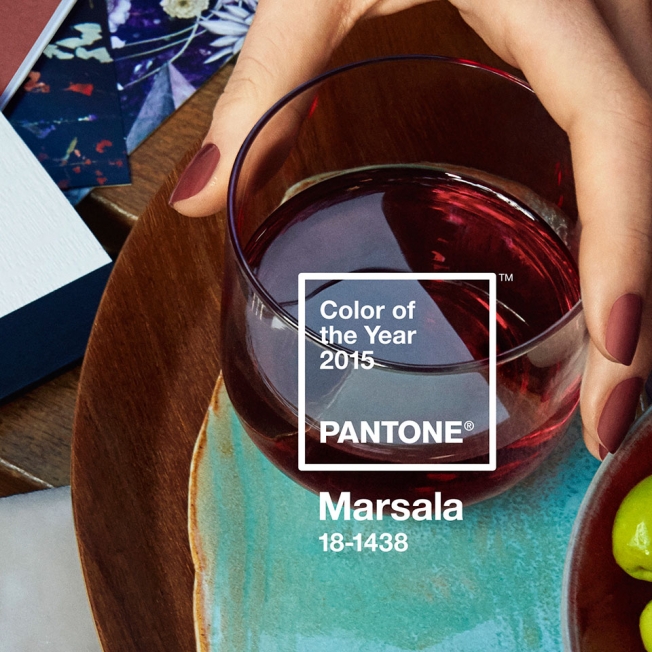 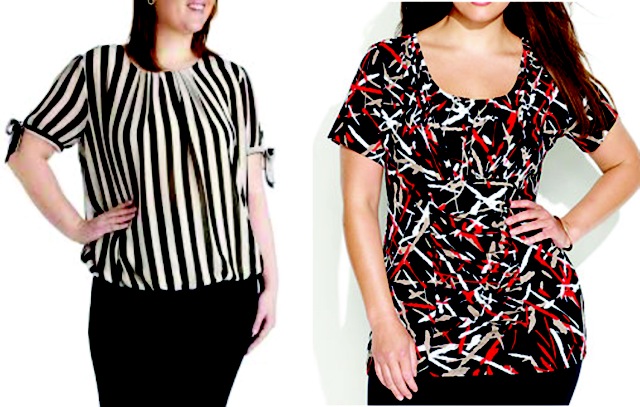 5 Tips to Losing that Belly without Breaking a Sweat! Vibhuti Bhandarkar 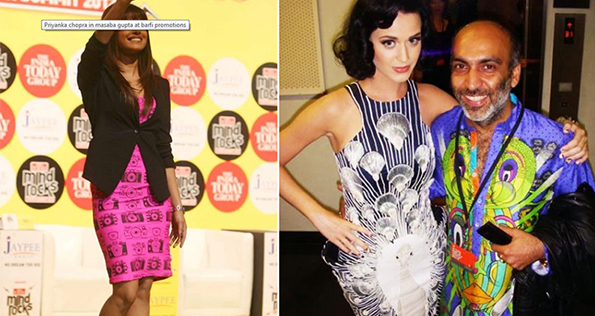 How to Work the Quirk! Vibhuti Bhandarkar
About Post Author