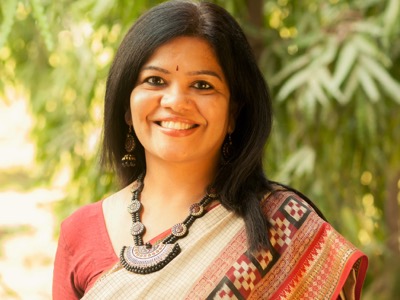 Hema Balakrishnan is a social entrepreneur and founder of Color D Earth, an Eco Socio Enterprise.

Born out of a passion to create one of a kind jewelry with river bed clay, Color D Earth was founded in June 2003 and works towards the sustainable and economic growth of the Terracotta Artisan community.

Today, Color D Earth empowers nearly 200 terracotta artisans, predominantly women, i.e 12 artisan groups from 6 different states across the country, by giving them the true value for their craft so that they earn a fair wage and get a steady income.

A Post Graduate in Personnel Management, she started her career in 1993, as a Career Counselor and worked as a Placement Consultant at  Randstad India.

She is an alumnus of the 10000 Women program, a Goldman Sachs funded Initiative for Women Entrepreneurs in 2009.

In March 2012, she was chosen by the U.S Department of State to attend the prestigious, International Visitors Leadership Program on Women and Entrepreneurship in the U.S.

She was an investee at UnLtd Hyderabad in 2014, an organisation that finds, funds and supports Social Entrepreneurs.

Hema is also a passionate speaker, story teller and mentor at several forums, and conducts workshops to mentor women entrepreneurs. She was a panelist at the TEDX women Hyderabad event in June 2015.

Color D Earth currently retails their one of a kind artisan jewelry at Color D Earth – The Terracotta Studio in Banjara Hills, Hyderabad.

In 2013, Color D Earth  launched their online store, www.colordearth.com, the first social ecommerce store that showcases and retails only terracotta jewelry to their customers across the world.

Their future plan is to bring 500 terracotta artisans under their umbrella  from rural and urban areas in the next three years.

Recently Hema has been a speaker at TedX IIM Raipur and Color D Earth was one of the 12 selected enterprises at Facebook’s first India SME Council. 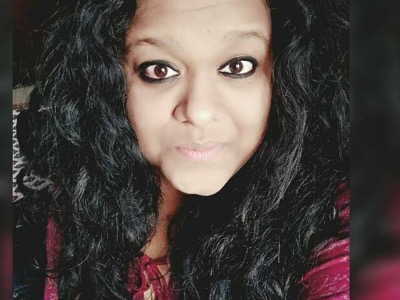 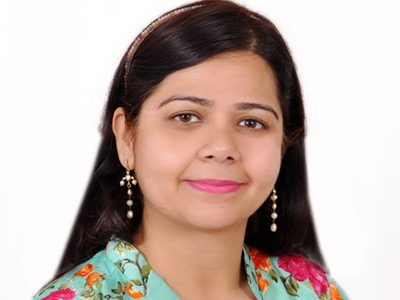