Guide to… Imposter Syndrome: Do you deserve your career? 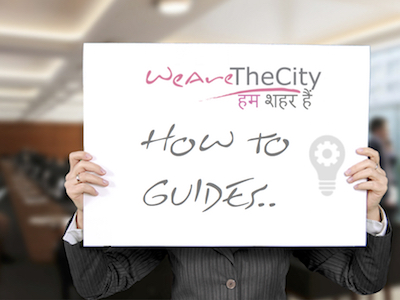 Imposter Syndrome is felt mostly by women in high-paying or ambitious careers. These women feel they are not good enough for their jobs, that their accomplishments in their company are either luck driven or as a result of deception. Sufferers of Imposter Syndrome have a persistent fear of being ‘exposed’ as fraudulent or ‘not good enough’ for the role, even if there is solid evidence that indicates the opposite. The issue affects women differently: while some succumb to perfectionism, others develop an unrealised potential which can lead to an early leave.

But why is this happening? Females are proven to perform better than males at school and university – yet in the career they’ve worked towards for years they can feel inadequate. Imposter Syndrome means that the individual is unable to process their own past and current success, therefore sometimes they can discount their own academic achievements and qualifications. It could also be partly due to the gender affected gap in the starting wage. For example, a female university graduate earn around £19,500 whereas male graduates earn around £25,200 a year. At face value this statistic suggests already that the work of a woman is less valuable than the work of a male, and is perhaps a contributing factor to feeling undeserving of career and wage package.

Imposter Syndrome is part of something that researchers are calling the ‘Imposter Cycle’. This theory claims that as you begin to believe you’re a fraud in your workplace you begin to act like one. This, obviously, means that you end up solidifying your original belief that you aren’t supposed to be there.

Change can be difficult when you doubt your own abilities. However there are ways to overcome Imposter Syndrome which all revolve around identifying it as a problem and raising awareness of it. Through this, women who haven’t identified their automatic thoughts of ‘Everyone else is smarter than me’ should be able to recognise these thoughts and change the way they view themselves.

Georgia State University academics identified Imposter Syndrome in 1987. Since then women have been speaking up about their own experiences with feeling inadequate.

Imposter Syndrome was coined in 1978 by clinical psychologists, Dr. Pauline R. Clance and Suzanne A. Imes, and refers to high-achieving individuals with an inability to recognise their accomplishments and a persistent fear of being found out.

Fake it til’ you make it? The Imposter Syndrome…

Have you ever felt that you’re not quite good enough for the job or have been given a role of significance either in work, as volunteer or even as a parent and despite the external evidence of your competence (in this role) you find it difficult to internalise your accomplishments and feel that at any moment you will be discovered as a fraud?

Who me? The psychology of Imposter Syndrome

Author of Mothers Work! (Hay House, 2011) and founder of the Talent Keeper Specialists (www.talentkeepers.co.uk), Jessica Chivers shares the science of imposter syndrome and four practical ways to step over it.

This guide was provided by Ellie Bridger 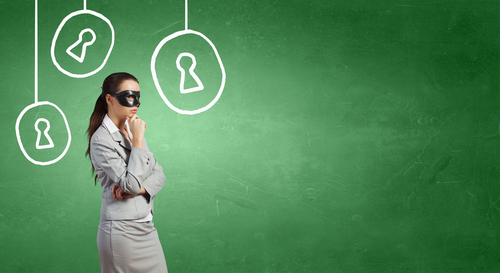 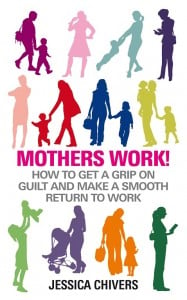 Who me? The psychology of imposter syndrome
About Post Author