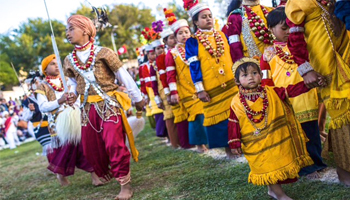 Culturally speaking the Indian man grew up with an unconscious conditioning towards women. With the advent of more and more women actively joining the workforce, the society and at large the corporate are working towards removing the unconscious bias. We have achieved a fair bit and yet have much to change in our thinking and approach.

India per say has a national personification as mother goddess or bharat mata. The true significance being those who are born in this land are nourished by it and the environs which is the same as a mother. Yet we grapple with deeply ingrained stereotypes of it all.

I was privy to what it is to be a girl in this society, for I hail from an armed forces background and my parents had rather a liberal and inclusive view. I grew to understand that it is special to be a girl and my father particularly was proud to have not one, but two daughters. Which was fine till I had my first brush with the reality of most; when someone asked me about my siblings and I proudly answered ‘we are two sisters’. To which pat came the response ‘ok only two sisters’ and I wasn’t too sure what to make of it. When the same response was repeated elsewhere, this time I came back with a resounding, ‘Yes!’ as this was really beyond my comprehension. I continued two are more than enough and my parents are proud of the fact. To which followed a faint response, oh! Ok so you have no brothers. And with that I stepped into the zone I didn’t know existed until then.

Years later my dad got posted to Shillong, Meghalaya in the North eastern part of India. This was a new world and we witnessed yet another culture. My parents being the amiable people they are and also true to the nature of the forces, found new friends also in the locals. I was more than pleased to visit an uncle and aunt’s house in the main city who were just back from their Sunday mass with their three daughters! They told me about the a north Indian Khasi couple next door making a fan fare about their new born son. They were perplexed as for them 3 daughters were a blessing. And then came the interesting part about Meghalaya; that it is a matriarchal society which entails women being the head of the family. The family names and wealth are passed on from a mother to a daughter rather than from a father to a son. The husband moves into the wife’s house after their marriage and the youngest daughter is expected to take care of her parents.

What I experienced was truly a wide and stark spectrum of gender perceptions. It requires change at the most basic unit of the society – a family. How parents treat and interact with one another becomes the unconscious learning ground of the new generation. For each gender to treat the other with honour and respect and really treat each other as an individual and not with gender glasses on. Are you ready to view the world with clear glasses on?

Pictures show children from the Khasi tribe in Meghalaya 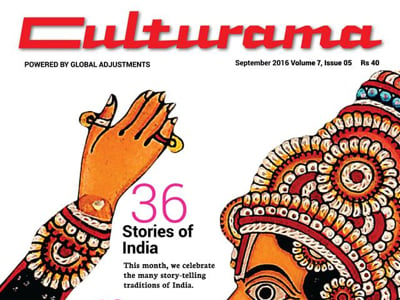 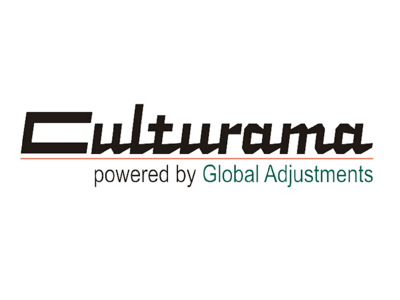 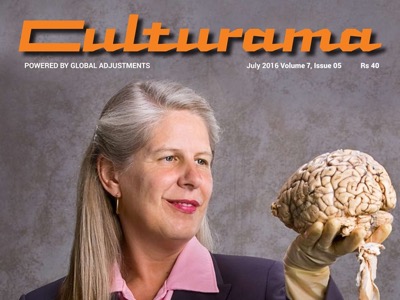 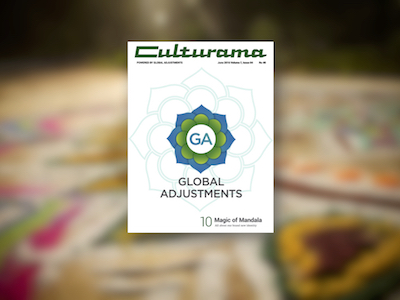 Culturama June 2016 Edition is out now
About Post Author