The Finger of Fidelity | By Apurva Purohit 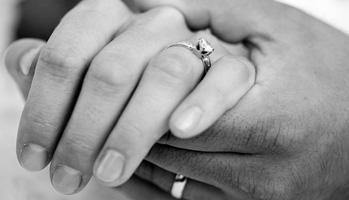 Apparently scientists and researchers have made a stunning discovery recently that fidelity in humans depends on the length of their ring finger in proportion to their index finger!

While the obvious irony, that it is the finger which is normally used to display the universal symbol of holy matrimony, has been identified as the culprit for faithlessness, is certainly a point to ponder on; I am quite impressed by the time and effort all these great minds have put in to discover this breathtaking correlation.

A sneaky part of my brain does wonder why they didn’t have anything better to do with their considerable intellect, but at least this matter which has been plaguing us for centuries, has been laid to rest once and for all. Hallelujah!

So now all we have to do is check out the ring finger of all potential candidates for the husband slot, quickly identify, and just as promptly reject, the potential stray-ers! Every suspicious wife can now sleep easy in her bed, finally able to cease her hitherto ceaseless speculation if the husband works late or comes back smelling of a lady’s perfume, secure in the knowledge that his ring finger clearly indicates that everything is above board!

And all a poor hen-pecked husband has to do, is to raise his ring finger as an emblem of his honesty almost like the white flag of peace, every time the guns of distrust are aimed at him and the wife will instantly believe that the lipstick mark on his collar was accidentally made when a clumsy old lady bumped into him on the metro!

Think how easy this research has made it for all of us – to live, to love and to wed (and remain in the blissful state thereafter) provided we repose our faith in the length of the ring finger!

I sincerely applaud the scientists who have given us this momentous insight and as a result done immense service to mankind, womankind and the blessed state of wedlock.
Now having given us this information after so many years of hard work can the good scientists also develop in us the chromosome of trust to believe in this research?

Oh and by the way, the breaking news is that yet another set of esteemed scientists are ready with one more path breaking research on the personality of cockroaches! Hey Bhagwan! 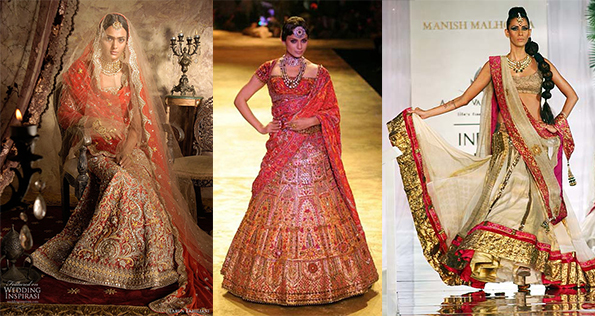