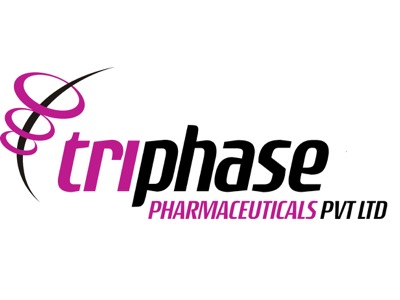 I grew up in Ujjain, a small and historical town in the Indian state of Madhya Pradesh. Being born in a family where both parents were professors, I grew up in an academic environment. My passion for chemistry inspired me to gain a Doctorate in Organic Chemistry from Vikram University in Ujjain. After this, I went on to do two Post-Doctoral fellowships – one at one of India’s most prestigious chemical labs, The National Chemical Laboratories in Pune, and another one at India’s premier institution for Science – The Indian Institute of Science in Bangalore. After this, I immigrated to Canada and worked for next 15 years in the pharmaceutical industry. I joined NAEJA Pharmaceutical in Edmonton Canada (working on Pfizer projects) as a senior research scientist. Not satisfied with being restricted to creating molecules, I wanted to move to the people side of the industry. I enjoyed the thrill of interacting with the users of my products. An MBA from the University of Alberta in Technology Commercialisation followed. The technology communication specialisation allowed me to find the connection of science with business. After the first year I was back into NAEJA as a – Business Development Associate.

Apart from my professional qualifications, I love outdoors activities such as hiking and skydiving. I have also been involved in volunteering for various causes.

Triphase Pharma became functional once I returned back to India in 2009. Relocating from Canada to India I started Triphase Pharma, initially, as a services company. In 2011, a chance meeting with Dr Gautam Das gave me clarity and direction. Dr Das asked me: ‘What motivates you?’ My immediate answer was ‘to make the company a giant’ to which he said ‘the service industry cannot make you big, but R&D can!’

Life had come full circle and I was back to my foundation – R&D. Triphase Pharma began its journey of innovation in the field of Probiotics in 2011. Since the journey began, Triphase has launched three products; Viz, a probiosac for the cure of acute travellers and antiobiotic assisted diarrhoea; Lactovag, for gynecological health; and trigizyme, for gastritis. Physicians can prescribe all of this products and the target market is domestic pharmaceutical prescription users, physicians and consumers.

71% of entrepreneurs find the inspiration for their business idea from their employment. What I learnt at NAEJA motivated me to set out on my own path in the pharmaceutical industry and more specifically in probiotics. Antibioticaddiction in India is painting a scary picture, as there are no new classes of antibiotics available to treat patients who are infected with antibiotic resistant bacteria.

Around 2009 I was bitten by two bugs – the entrepreneurial bug and the passion to create probiotic bugs to solve India’s health challenges, as I felt they are in the hour of need.

Initially, lack of information about how to set up, how to go about looking for funds and how to set a team were the biggest challenges.

Apart from multiple awards and recognition, I think the biggest achievement was to motivate the core team. We started operations in Bangalore and shifted all operations to Mysore. The team shifted their families and relocated to Mysore to make Triphase Pharma what it is today.

My biggest inspiration came from my own quarters. My parents, especially my mother, were very hard working and had set the bar high right from childhood. My brother, though younger, is a naval officer and has been a high achieverprofessionally. He was awarded the president’s medal at the age of 23 for his services. My husband, who has fought all odds to be where he is, is also a big inspiration. I derive inspirations from them and keep doing what I am doing.

I am not very good at this yet though but the policy and procedures that I apply at work are similar to the way I tend to replicate the model at home.

Perseverance is the key to success. I have realised that if one has perseverance then nothing will get in your way. Businesses become successful or fail, due to this and only this.

I have been a part of WE CONNECT and Emerg since 2011 and these two organisations have helped me to grow as female entrepreneur and make some really good friends.

Good mentoring is the key for businesses to grow and sustain successfully. Mentors can help you in giving directions on what you should not do and that will support you in trying not to reinvent the wheel.

I believe Triphase has a bright future. To quote two poems of Frost: ‘I took the road less travelled and that has made all the difference.’ Yet, the journey has just begun…. ‘and they have many more miles before I can sleep’.

Dr. Shrilakshmi Desiraju is an first generation Technocrat entrepreneur with over 19 years of R&D and leadership experience in the pharmaceutical sector. She is a co-founder of Triphase Pharmaceuticals pvt.ltd – a probiotic pharmaceutical company.

Dr. Desiraju has been involved in the strategic planning and implementation of growth for her current organisation. A state of art research and development wing for probiotic research at Mysore and sales offices in south of India and in Prince Edward Island, Canada has been established since 2009.

Under the leadership of Dr. Desiraju, Triphase has successfully launched three prescription drugs in India since 2009 and three new ingredients in North American market.
Dr. Desiraju holds a PhD degree in Medicinal Chemistry from the Vikram University Ujjain (M.P.), Post doctoral from IISC, Bangalore and has a MBA degree in Technology Commercialisation from University of Alberta, Canada. She has a strong publication record in both scientific and business publications and is recipient of several international awards.

Triphase is recipient of the following awards: 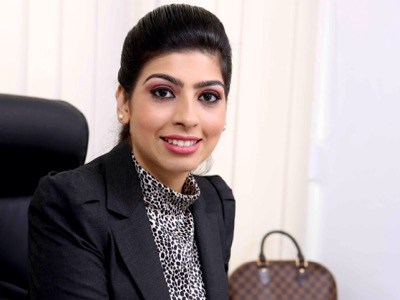 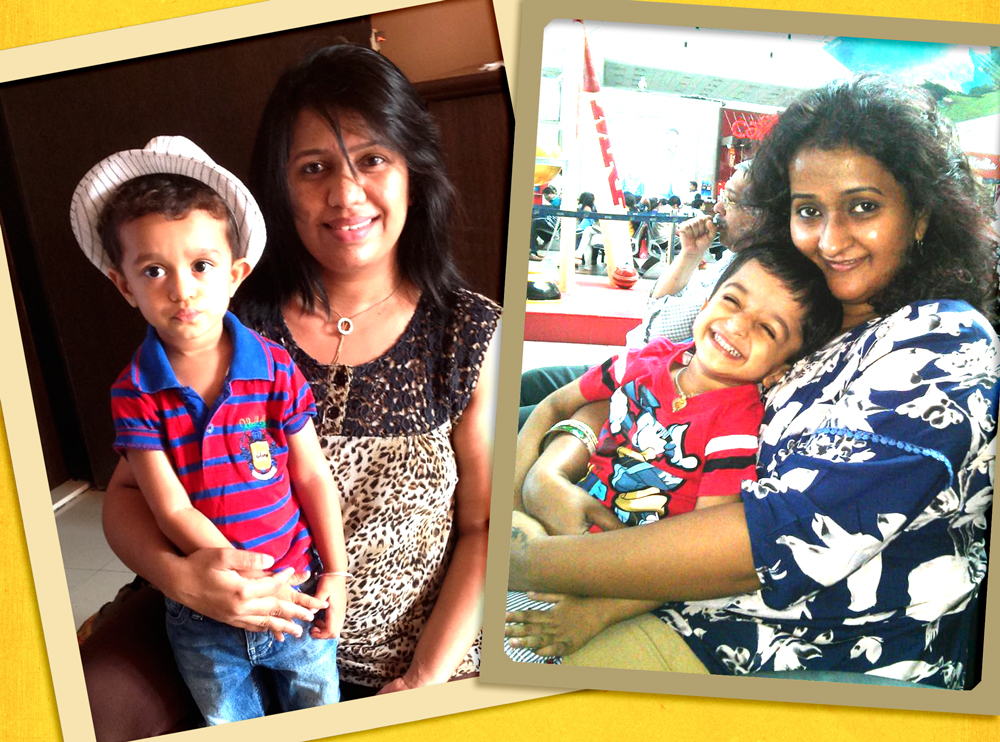