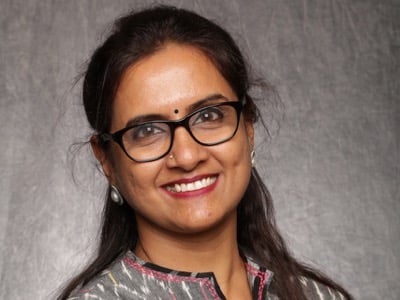 Dr. Saundarya Rajesh is one of India’s earliest voices to speak on Gender Diversity & Inclusion of Women. She has won a slew of awards – a few of which are listed here – The Standard Chartered SCOPE Woman Exemplar Award 2006, The Yuvashakthi woman entrepreneur award 2007, the CavinKare Innovation Award 2011 and the TiEStree Shakti Entrepreneur of the year award 2011. For her work in building and creating India’s first women’s careers service she was awarded the Swadeshi JagranManch Woman Entrepreneur Award, the FICCI FLO Woman Entrepreneur of the year award 2012, the Naturals Extraordinary Woman 2014 and the Jeppiaar Icon Award 2016. In Jan 2016, she won the highly prestigious #100Women Achievers of India award in a public voting selection process and had lunch with the President of India! Recently, she was named to the United Nation’s List of “25 Women Transforming India” developed by the NITI Aayog.

About 25 years back I entered the workplace. Then the 3M’s happened – Marriage, Maternity and (lack of) Mobility – so I quit my job and became a statistic. What statistic?? One among the 1.5 million women who exited the workplace, but wanted to re-enter. For 6 years, I tried to get that elusive job – one where I would not be discriminated on account of having a break in my resume; I would have reasonable predictability of working hours while raising 2 small children, and I would be able to rise to my potential.

As they say, some dreams don’t come true for good reason. I guess God wanted me to be part of the solution and not part of the problem and in 2000, AVTAR was born. Today, more than a decade later, I have 40,000 Saundaryas on the AVTAR I-WIN network, 8000 of whom have re-entered the workforce, contributing an estimated Rs. 250 crores by way of economic participation. After coaching and counseling organizations to develop a Gender Inclusion plan, several hundred organizations have successfully filled critical roles with second career women.

There are three companies under AVTAR Group:

The AVTAR Human Capital Trust (AHCT) is a charitable, public and social trust was established in 2008 with the objective of providing services to people belonging to diverse segments of the society. Amongst the many initiatives the trust has undertaken are the funding of education of women belonging to BPL families, that of deserving, meritorious students from economically backward families, organizing social drives and championing the cause of women careers by promoting the cause of institutionalizing Flexible Working.

About 25 years ago with a newborn, an increasingly demanding job at a leading multi-national bank and a husband with his own fast-paced work schedule, I realised I was burning both ends against the middle. After great deliberation, I went to my manager and proposed a flexible working arrangement that would ensure I finished my job while also managing my homecare and childcare duties. My manager reacted as if this was as rabid an idea as someone suggesting that Free Basics is actually free internet. Soon after, with not much deliberation, I took the decision to quit my job.

Within just a few weeks, I realised I wanted my career back. Not that same job in that same bank, but my career. And that’s code for, I wanted my economic freedom, time with people other than my kids or mother-in-law, the adrenalin surge that came with completing a project, the acclaim and appreciation from peers – the whole package. I wanted my identity back. I wondered if it was a fundamental human right to desire to be intellectually and economically liberated and if so, was there some organization, some impassioned evangelist who would fight for that right for me.

No company and I repeat, no company was ready to employ a woman with my credentials on a flexi-time basis. It was either full-time or nothing! And on full-time, it was equal opportunity, the way the fox offered the crane equal opportunity to drink soup in a bowl. I decided to take the more scenic route and embarked upon a circuitous journey into HR Consulting, Teaching, Radio Production, Face-Painting (yes I did that), which finally led to my own entrepreneurial adventure – AVTAR. I realise today, that, it was the change I was waiting for.

In 2005, when I first embarked upon the idea of creating a community of women who had taken breaks in their careers, little did I know that it would be a game-changer for women’s careers in India. My first brush with corporates who summarily rejected the CV’s of women on career breaks, taught me that the problem had to be approached differently. And I did exactly that – I turned the challenge on its head and convinced corporates that women who had taken breaks were more likely to stay on the career track longer and were also a source of highly skilled personnel.

The idea worked. Corporates that were hungry for good talent decided to try out the suggestion – engaging “Returning” women professionals. The very first recorded instance of a ‘second career’ program in Indian industry, took place in July 2006, under AVTAR’s stewardship. Over 400 women re-entered the workplace for the first time.

Realising that corporates needed a sustainable strategy to engage not just returning women professionals but all women in their workplace, we began coaching and counselling organizations to develop a Gender Inclusion plan. Using research and analytics we were able to prove the rupee-value that organizations would accrue if they invested in women’s careers.

Not stopping with merely pitching this talent pool to companies, we went one step further and ensured that the women who got in touch with us also benefited out of the interaction. Creating an online platform called www.avtariwin.com in 2005, we developed a simple profiling method, which helped the women assess their own employability and also their readiness to re-enter the workplace. I devised a Career-Enabler system that women could easily implement in their own homes and workplaces that would prevent them from aborting their careers.

My father and my husband have both been huge influences on my decision and subsequent path in being an entrepreneur.

I don’t balance anything! Everything just balances itself out. All I do is have utter faith that God (in my case, Goddess) has planned it all for me. I am very clear about my priorities! Family, relationships, work, women!

Are you filled with a passion to see your vision become a reality? Are you ready to throw in everything that you have by way of dedication, commitment, energy and focus? Then, you can surely be a successful entrepreneur! Powerful communication is a must-have for a first generation entrepreneur. Read extensively and make sure that you are always on top of your craft.

For AVTAR Career Creators: will be an influential advisor to creditable organizations to identify and assess talent towards business success.

For FLEXI Careers India: will impact workforce participation of women via tripartite engagements with women, families and organizations 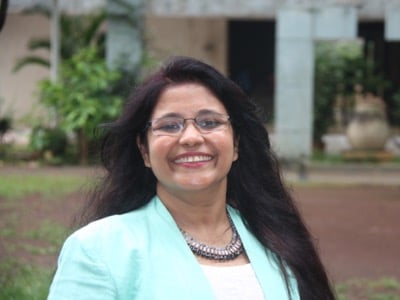 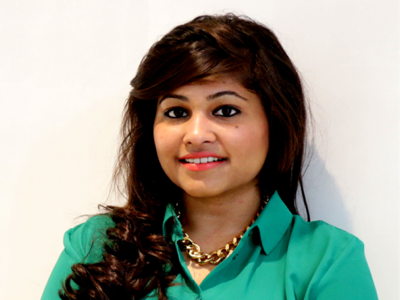 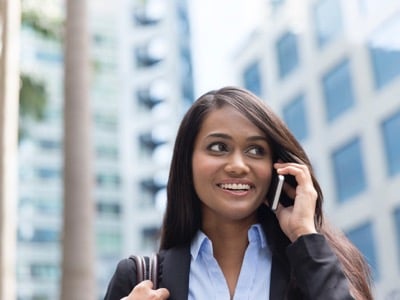 The top 100 best companies for women in India are announced 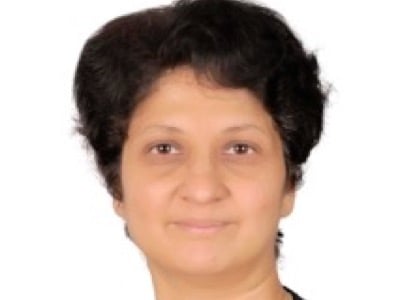