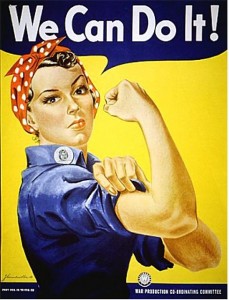 This day marks a turning point in the history of the struggle for equal treatment of women, and women’s rights. Women’s Equality Day commemorates 26th August 1920 when votes to women officially became part of the US constitution. In the past, women were treated as property of their husbands or fathers – they couldn’t own land, they couldn’t vote or go to school, and they could be beaten and abused. Over the last hundred years, much progress has been made to gain equal rights for women around the world, but many still live without the rights to which all people are entitled.

Fifty years later on August 26th, 1970, Betty Friedan and the National Organization For Women (NOW) organized a nationwide Women’s Strike for Equality.  Women across the political spectrum joined together to demand equal opportunities in employment, education, and twenty-four hour child-care centres.  This was the largest protest for gender equality in U.S. history.  There were demonstrations and rallies in more than ninety major cities and small towns across the country and over 100,000 women participated, including 50,000 who marched down Fifth Avenue in New York City.

Over the last century the world has witnessed just what women are capable of achieving, from the likes of Rosa Parks and Eleanor Roosevelt fighting for civil rights and equality to great scientists such as Marie Curie, Rosalind Franklin and Jane Goodall. The last century has shown more than ever what both women and men are capable of achieving, given the opportunity.

Having the right to vote is just the start of women’s equality now; it has grown to mean so much more. Equal opportunities are given to women by organisations such as Equality now, Womenkind worldwide. They help with education and employment, pushing against suppression and violence towards women and against the discrimination and stereotyping which still occur the every society.

When women are given the opportunity to succeed, they do.  Younger women graduate college at higher rates than men and are more likely to hold a graduate school degree.  They are nearly half our workforce, and increasingly they are the primary breadwinner for families.  But too often, the women and girls who lift up our Nation achieve extraordinary success only after overcoming the legacy of unequal treatment. In the 21st century, a mother should be able to raise her daughter and be her role model—showing her that with hard work, there are no limits to what she can accomplish.  On Women’s Equality Day, we continue the righteous work of building a society where women thrive, where every door is open to them, and their every dream can be realized. 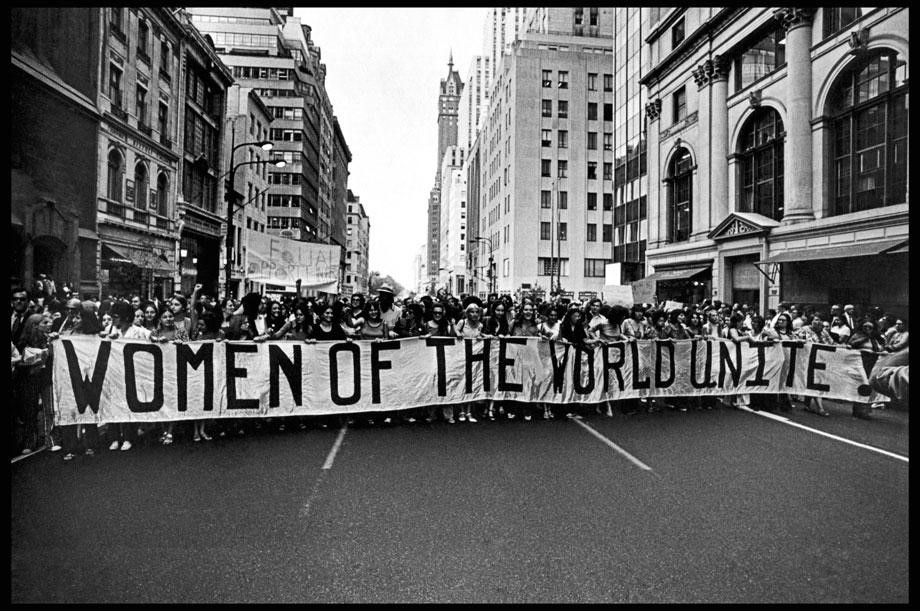 We, of course, believe that women’s equality is a basic life tenet and not just a day, but it’s a great occasion to remind ourselves how far we have come and how much farther we have to go to make that a reality. Why not register to vote, take a look at the history of the women’s movement or even read president Obama’s speech commemorating the day. 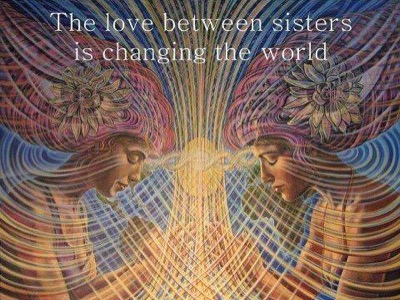 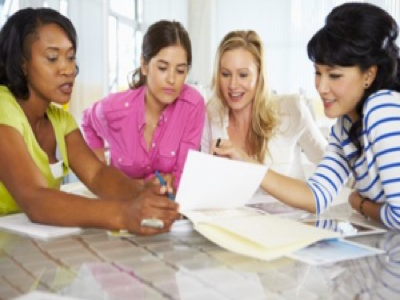 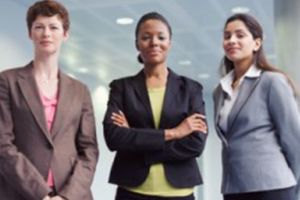 Women as leaders, from a male lens | By Himanshu Shekhar 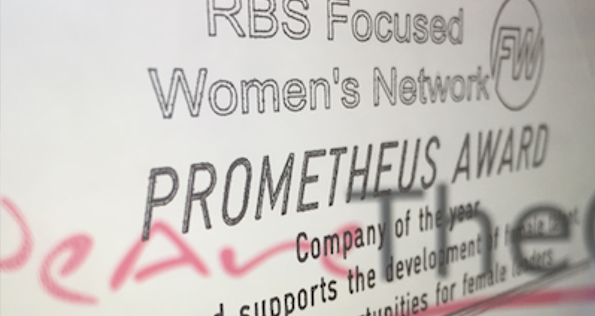