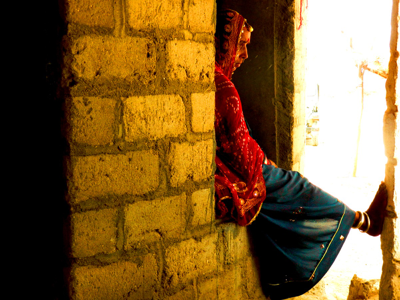 Of late black bucks, Bishnois and certain Bollywood stars have been synonymous. It seems that one can get away with shooting animals almost everywhere, but not in Bishnoi land.

Bishnois are a religious group living in the Thar desert, that follow the teachings of Guru Jambheshwar. In his 29 (20 – Bish and 9 – Noi) tenets, he prescribed an eco friendly way of co-existing with nature such as not killing animals or felling green trees and removing insects from firewood before using them. It’s because of their heroic efforts of hugging trees to prevent their felling, that green spaces thrive where animals can graze, in an otherwise punishingly arid land.

If you are in the blue city of Jodhpur (Rajasthan), don’t miss a chance to visit the Bishnoi villages that lie on its fringes, approximately 26 kms away.

My Bishnoi guide picked me up from my heritage hotel in Jodhpur early one morning. As we left behind Jodhpur’s narrow alleys bustling with early morning activity, I dozed off to the comforting rhythm of the jeep. When I woke up, I found myself surrounded by beautiful wilderness as far as my sleepy eyes could see.

As I continued on the black buck spotting safari, I saw picturesque grazing grounds tucked away in the vast wilderness of the Thar. Handsome black bucks grazed contentedly by the banks of the Guda Bishnoi Lake, with an occasional Neel gai (blue bull) for company, while migratory birds flocked around. The sheer tranquillity of the setting made me feel as though I was in primitive India, when life was simple and man and animals co existed in a divine balance.

Moving on from nature to culture, I learnt how historically Bishnois have offered opium to Lord Shiva. A unique contraption is used to make a small portion of liquid like paste from powdered opium that is then offered to the deity. What is considered today as drugs by so called modern societies and is frequently abused, is actually an intrinsic part of the religious and cultural life of many tribal societies including the Bishnois and self regulation is usually observed.

My guide took me home to introduce me to his family. They warmly welcomed me in their traditional huts and served me a delicious home-cooked meal with dollops of desi ghee (clarified butter). The entire family fussed over me, ensuring I was well stocked up. I reclined on a charpoy (a traditional cot) after ages, chatting with the villagers and soaking in the laid back rural vibe.

Later, I walked around the village, watching potters create beautiful pottery with clay and artisans block printing and weaving intricately designed, colourful durries (rugs). These are sourced by top designers globally and sold at high prices to the elite.

As I drove around the Bishnoi villages, I encountered deer and monkeys frolicking along the road. It’s only after a good amount of honking that they would lazily budge to let us pass, without any fear of being attacked. I also noticed tribal women in colourful clothes sitting outside their homes, petting animals fondly. Bishnoi women are known to even breastfeed baby deer!

I had never before seen such an amazing bond between man and nature. I was used to seeing wild animals either in captivity or being hounded in sanctuaries by fancy camera toting, unruly crowds from cities.

In the utopian world of the Bishnois, my soul was touched in ways I had never imagined when I had booked what I thought would be just another wild life Safari in just another wildlife hub of India.
In the dog eats dog world that we live in, once the last missile has been fired and the last tree has been felled, it is to isolated, intelligent and self sustaining tribal communities like the Bishnoi that we will have to turn for true wisdom and inspiration.

Read more from Piya at the Girls On the Go blog here. 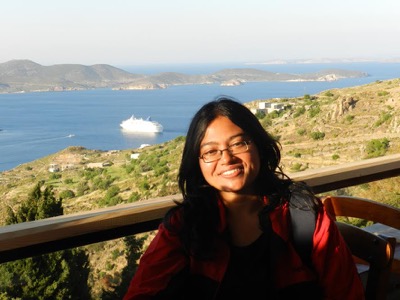 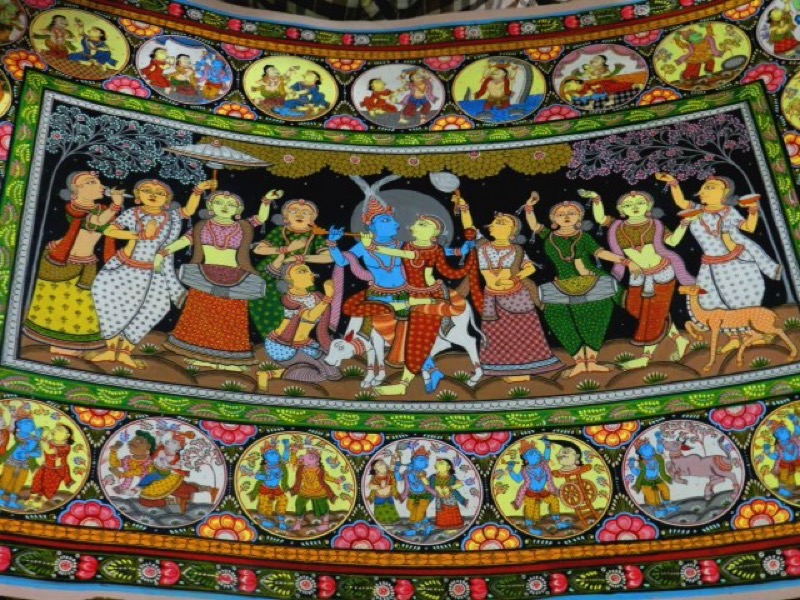 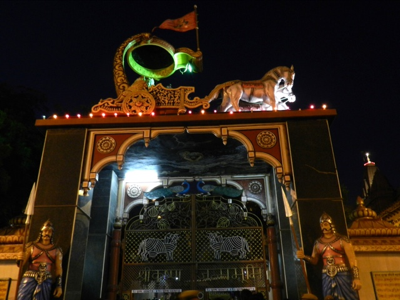 Monkey Business in Mathura | Piya Bose, Girls on the Go 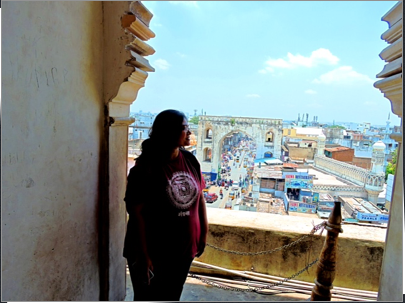 Leaving Charminar, Hyderabad By Piya Bose, Girls On the Go
About Post Author