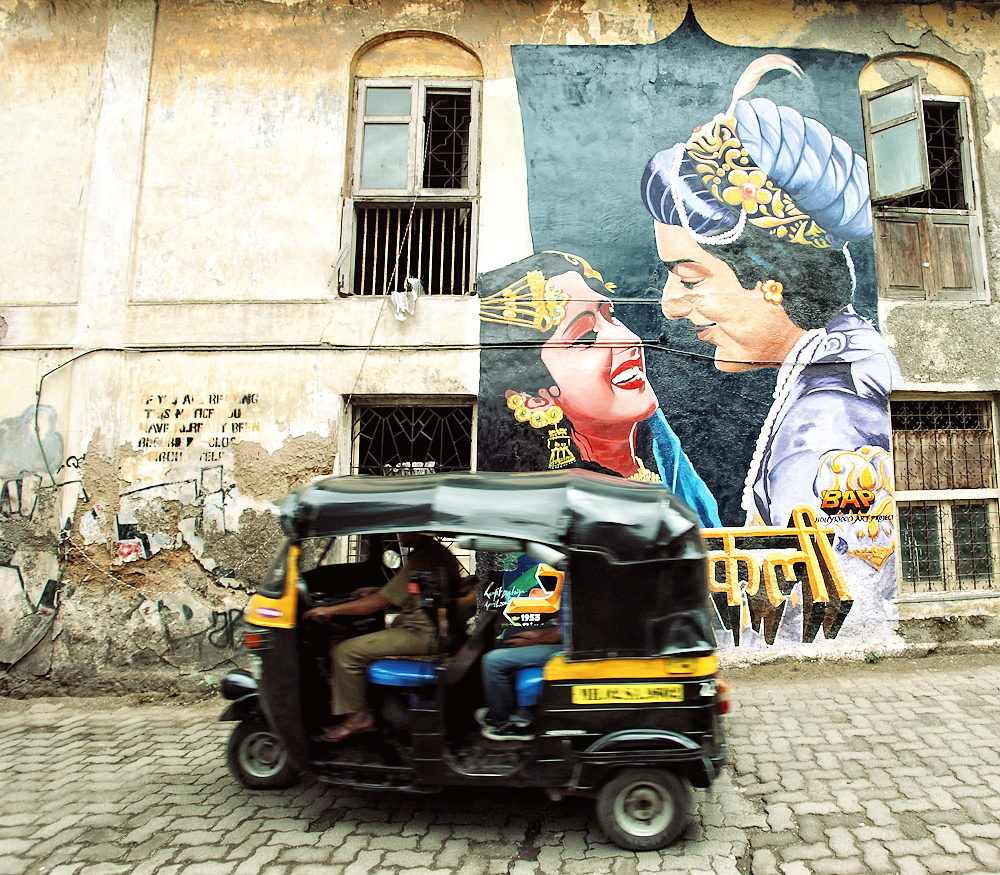 In an effort to create a safer environment for women, the Commissioner of Police in Odisha has proposed marking certain pre-screened rickshaws as “female friendly”.

Women’s safety has become paramount in India. Over the past year India has seen a rise in inexcusable incidents of rape and violence against women.

The Police Commissioner called for background checks on rickshaw drivers at local police stations. The police force looked into the drivers’ living situations, to ascertain whether they were living alone or with families. In addition, it was noted whether the drivers were members of the Autorickshaw Association, to ensure accountability in case of incidents of violence. Lastly, the drivers met with a psychologist, to see whether they fell into the “female friendly” category.

Out of 270 drivers studied, 200 were classified as “female friendly.” These rickshaws will be affixed with a logo of the commissionerate of the police. In addition, there will be pink stripes on the sides of the rickshaw denoting that these are part of the “female friendly” troupe.