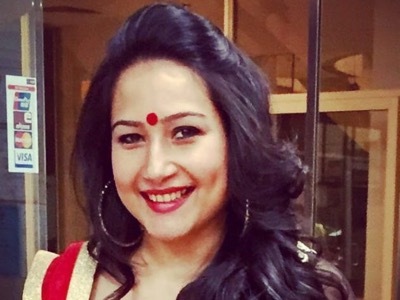 Anuja Kapur is a famous Criminal Psychologist and a Criminal Lawyer who is an expert in Psychology, Victimology and Criminal Law.

She is also known as a Social Activist who is the founder of “NIRBHIYA EK SHAKTI” Ngo.

She is also appointed as a resource person of DSLSA, Patiala House where she has been sensitizing various school and college students on legal rights, fundamental rights and making them aware of various social issues of the society.

She also gave a lecture To DANIPS on gender sensitization issue. Recently, she was invited by the IIM, Ahmedabad and MIT Manipal University for a Guest Lecture to their students and staff. She was also the part of 3 TEDx Talk which were held at Jaipur, Ahmedabad and Mumbai. She is a regular feature from last 6 years as a Guest Panelist in various leading News Channels and all the leading News Papers and Magazines takes her inputs on various topics. She is an awardee of various Excellence and Iconic awards.