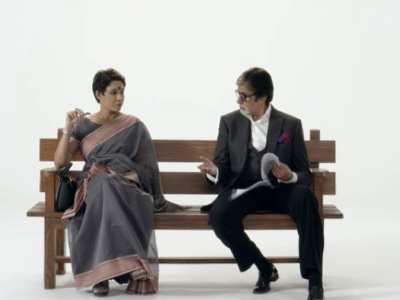 A video aimed at tackling gender discrimination and stereotyping in India has been released, featuring actor Amitabh Bachchan.

The video, made by Culture Machine’s digital channel Blush, features women being shamed or discriminated against for their clothes, work, payscale and behavior on a daily basis.

Bachchan features as the ventriloquist who voices society’s thoughts and urges women to use their own voice and speak up.

He recently wrote an open letter to his granddaughters Navya Naveli and Aaradhya, which went viral. The letter encouraged the girls to make their own choices in life.

View the full video below. 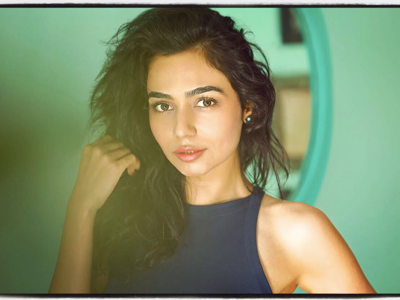 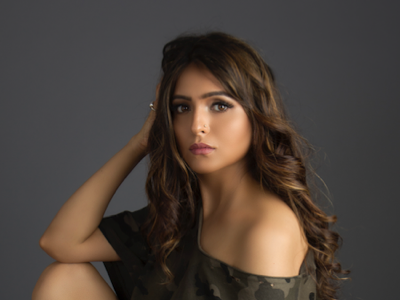 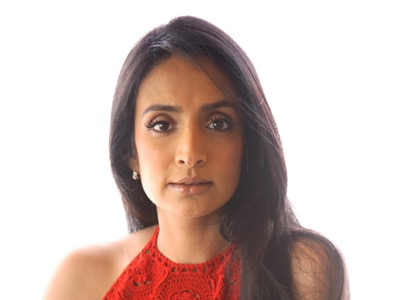 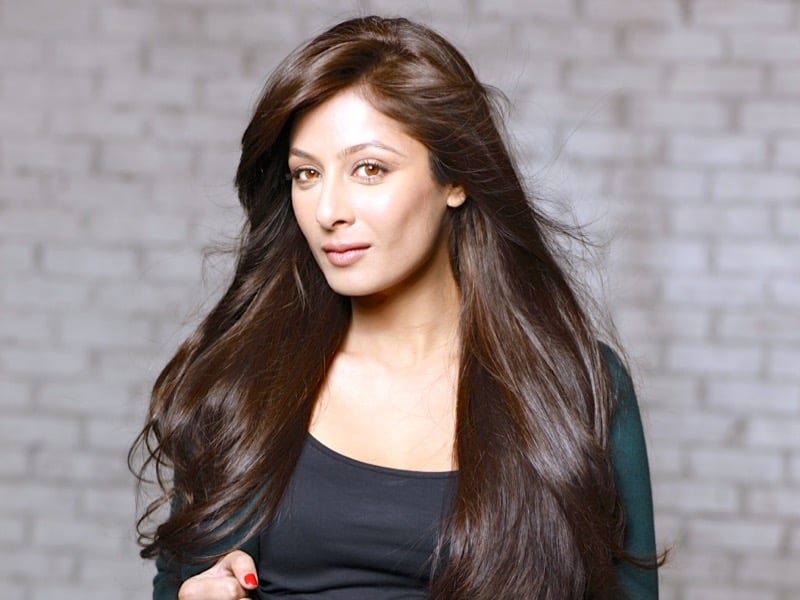