2015: A year for celebrating women 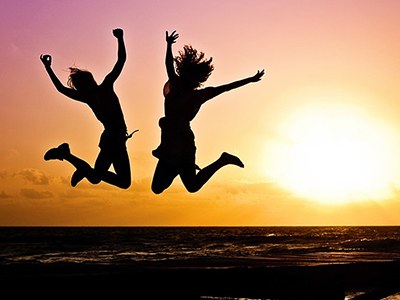 2015 has been a great year for women, with females finally beginning to receive the recognition that we deserve. From great sporting achievements to political advancements, women have been at the forefront of some of top news stories this year. Here at WeAreTheCity, we’ve put together our list of memorable women and their stories from 2015. 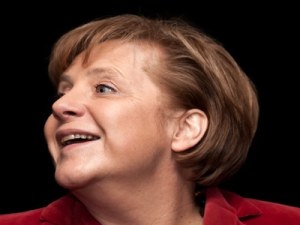 Angela Merkel named a TIME magazine’s ‘Person of the Year’

Angela Merkel, the German Chancellor, was named as Time magazine’s Person of the Year in December. The magazine cited her attitude and leadership throughout the debt crisis in Greece, her encouragement to open borders and embrace migrants, and the resolve during the Paris terror attacks, as reasoning behind the decision.

The women of Saudi Arabia

All eyes were on Saudi Arabian women as they registered to vote for the first time, earlier this year. It was also ruled that women could stand as candidates and a day after the elections it was announced that 20 Saudi women had won seats on local municipal councils.

Despite the small number of women elected, it was seen as a huge milestone in a country that still doesn’t allow women to drive and gives husbands the final say in things such as education and marriage. 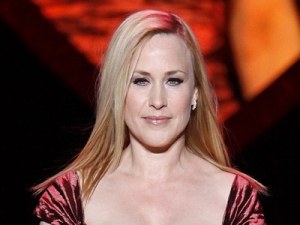 In November, actress Patricia Arquette spoke out against the gender pay gap again as part of the BBC’s #100 Women campaign. She had previously used her Oscar awards speech as an opportunity to raise awareness of the disparity between the pay of women stars and their male counterparts.

The formation of the UK Women’s Equality Party 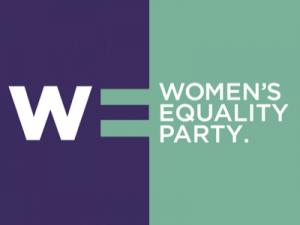 In July, Sophie Walker officially became the leader of the newly formed, Women’s Equality Party. The political group, created by journalist Catherine Mayer and comedian Sandi Toksvig, has since released its manifesto and recently announced that it will be standing candidates in 2016 elections.

The WEP are committed to gaining an overall gender equality, which includes equal pay, equal parenting rights, equal representation and equal education amongst others.

Women’s sport has enjoyed an increased rise in attention this year, through the help of the women’s World Cup football team, England’s female cricket team and Serena William’s win at Wimbledon.

Women’s sport has also been the focus of a number of media campaigns, such as Nike’s This Girl Can campaign, the #WeCanPlay campaign and the introduction of the first Women’s Sport Week. 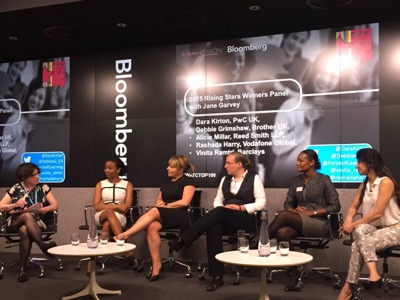 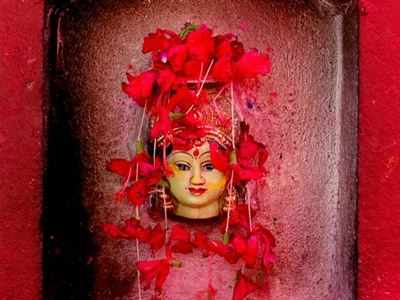 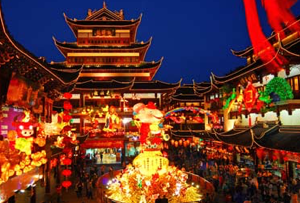