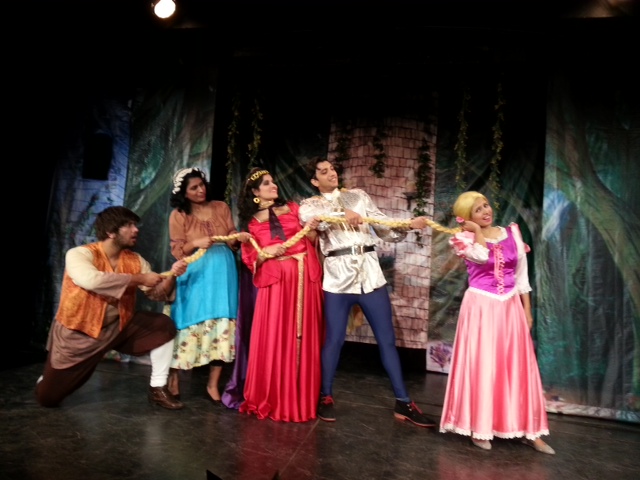 All the Mommy and Daddys listen up!

With the summer already knocking on our doors, it’s time to let your kids beat the heat this vacation with Rapunzel!

Written and directed by Progressive Theatre Group’s founder Rashmi Sharma, Rapunzel is the daughter of a peasant who is gifted with magical long blond hair. A witch named Gothel steals Rapunzel from her parents and locks her in a tower without any stairs or door. She brings her up like her own child with Rapunzel seeing a mother figure in her. Rapunzel feels lonely and wishes to be free but the fear of the outside world created by Gothel confines her to the walls of the tower. Soon, she finds her knight in shining armour, a prince who falls in love with her. He is about to rescue her, when Gothel appears and one cannot ever underestimate the powers of a witch.

With a theatre career spanning 20 years theatre veteran and founder of Progressive Theatre Group – Rashmi Sharma, has been a contributor to many acclaimed shows like ‘Tu-Tu Main-Main’ previously on Star Plus and ‘Raja-Rancho’ on Doordarshan to name a few. She is raring to add more accolades to her kitty!

“I absolutely love fairy tales and owing to the summer vacation time for the kids, I wanted to enthrall them by adding a zing to this epic tale with Rapunzel singing her feelings to the Charming prince.”, says Rashmi Sharma – writer and director of the play.

To know more and enjoy the sing song form of this priceless fairy tale, come watch A FAIRY TALE OF RAPUNZEL at Canvas Laugh Club! 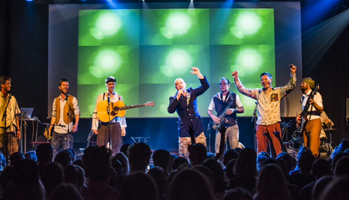